Fibromyalgia is a painful and often misunderstood condition that has frustrated both providers and patients for decades. 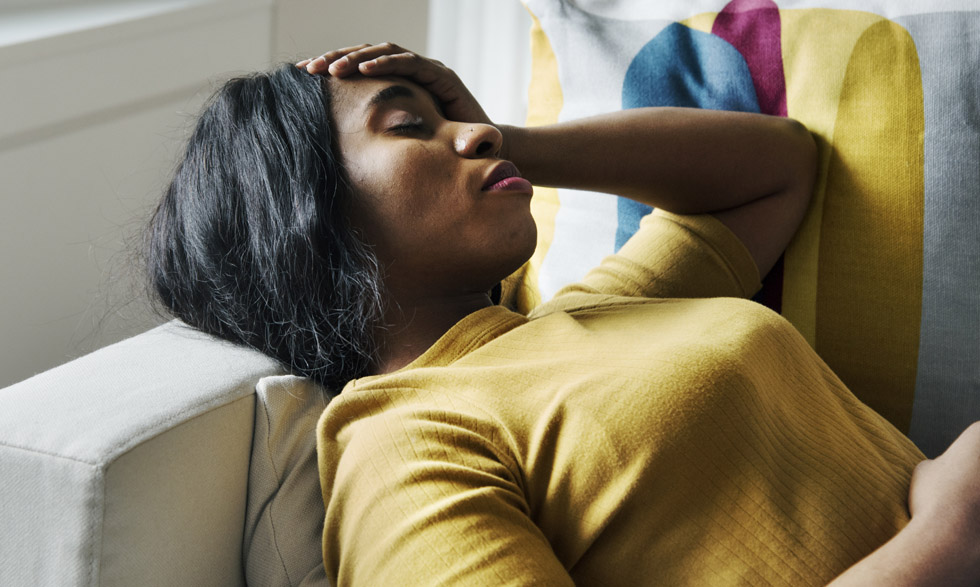 There is no cure for fibromyalgia, but it typically won’t get worse over time. Patients who learn to manage their symptoms can even improve.

In recent years, however, understanding of the disorder has grown, along with both drug and nondrug treatment options. What is it?

Fibromyalgia is a long-lasting condition that causes muscle pain and tenderness all over the body. Fibromyalgia can also cause extreme exhaustion and other symptoms. These include problems with sleeping, headaches, stiffness, and trouble thinking clearly (often called “fibro fog”).

The condition affects an estimated 4 million American adults. Most people are diagnosed in middle age. Women are twice as likely to develop it as men.

The exact cause of fibromyalgia is unknown, but NIH research suggests it’s a problem of the brain and spinal cord misinterpreting messages from the body so that normally nonpainful signals are felt as painful. This causes people with fibromyalgia to become ultra-sensitive to touch or movement. The condition can run in families, so genetics may also play a role.

There are no lab tests or X-rays that can easily diagnose fibromyalgia. Patients may need to see several health care providers to rule out conditions that have pain and fatigue symptoms similar to fibromyalgia. Providers will also ask patients if they have:

New medicine that works on pain messages from the brain have shown to be effective in treating fibromyalgia. Pain relievers and antidepressants can also be used to relieve symptoms.