Commonly prescribed antidepressants and how they work

SSRIs are prescribed most often 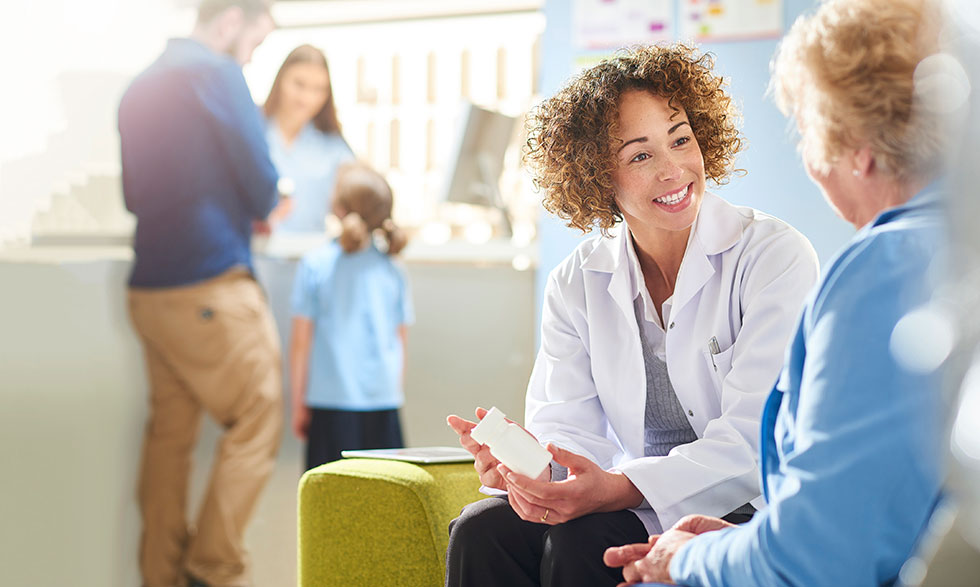 Antidepressants are among the most searched medications on the internet. But there is a lot of information out there to sift through.

We've pulled together some basic information from MedlinePlus and the National Institute of Mental Health on common types of these medications.

Antidepressants are prescribed for mood conditions such as depression and anxiety, as well as for pain and sleeping troubles. You may have to try a few different ones before you and your provider find the best one for you.

How do they work?

Antidepressants can help balance chemicals in our brains. This can lead to improved moods, concentration, and sleep. It may take a few weeks (often four to six) for these medications to fully work.

The most commonly prescribed ones include:

Selective serotonin reuptake inhibitors (SSRIs) are the most prescribed type of antidepressant and include:

Serotonin and norepinephrine reuptake inhibitors (SNRIs) are similar to SSRIs. Common ones include venlafaxine and duloxetine.

Older antidepressant medications include tricyclics, tetracyclics, and monoamine oxidase inhibitors (MAOIs). They are prescribed less often than other medications because they tend to cause more side effects. However, they work better for some people.

If you or someone you know thinks they have depression, talk to your health care provider as soon as possible. Antidepressants, talk therapy, or a combination of the two may help.

A recent survey found that antidepressant use was twice as common among women than men.

Kevin Love has achieved a lot in 31 years. He's a five-time National Basketball Association (NBA) All-Star. He won an...

People who experience traumatic situations react in diﬀerent ways. In general, people often have recurring thoughts about what happened....