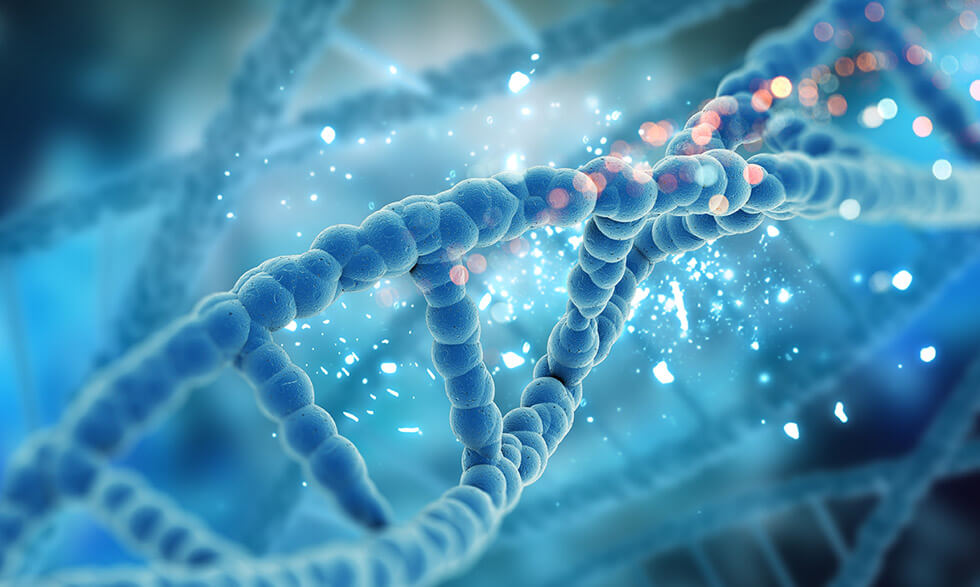 Researchers at NIH’s National Center for Complementary and Integrative Health (NCCIH) and National Institute of Arthritis and Musculoskeletal and Skin Diseases (NIAMS) are investigating how to improve treatment, diagnosis, and pain management for fibromyalgia patients. We’ve summarized a few of these NIH-supported studies and how they’re working to improve patients’ lives today and in the future.

NIH is supporting studies at various institutions that use molecular diagnostics—looking at a person’s DNA to diagnose disease—to differentiate fibromyalgia from other pain conditions.

These blood tests would detect patterns of molecules unique to fibromyalgia, says Leslie Crofford, M.D., director of the Division of Rheumatology and Immunology at Vanderbilt University School of Medicine. “This would be a huge advance over diagnosing based only on what patients tell their doctor.”

Researchers are also working on a genetic test for the disorder, Dr. Crofford added. She explained that fibromyalgia is not due to a single gene, like cystic fibrosis, but a combination of genes, “which makes a test harder to develop.”

A new study from Tufts University and Brown University, partially funded by NCCIH, found that doing the gentle movements of tai chi twice a week resulted in the same or greater improvement in fibromyalgia symptoms than more strenuous aerobic exercise.

TENS sends small, painless electrical pulses to the back of the neck and lower back, “which we hope can normalize pain messages between the body and brain,” Dr. Crofford explained.

At the University of Michigan, NIAMS is funding research into whether fibromyalgia patients, as well as those with other chronic pain conditions, would respond better to drug and nondrug therapies aimed at the brain. This is instead of standard anti-inflammatory drugs, opioids, steroid injections, and surgery, says Daniel Clauw, M.D., director of the university’s Chronic Pain and Fatigue Research Center.

“We are also using brain imaging to develop a better pain guide for diagnosing and treating those who suffer chronic pain,” he says.