Mavis Stephens had the condition during three pregnancies 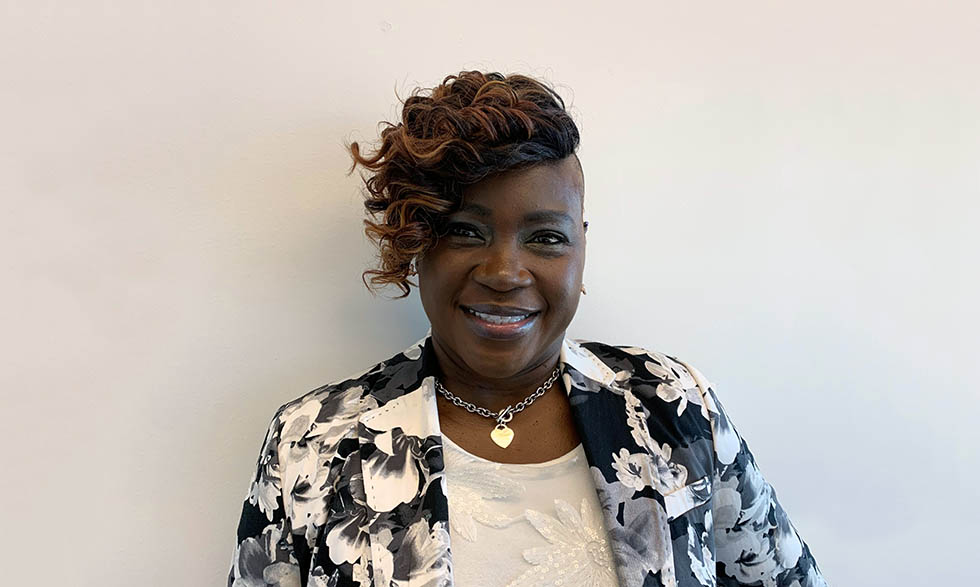 Mavis Stephens, who lost two babies to preeclampsia complications, speaks out about the condition to help other women.

When Mavis Stephens became pregnant with her first child in 1995, she expected a healthy pregnancy. She was young and active and had no reason to think otherwise.

At the beginning of her third trimester, her swelling got worse. After taking her blood pressure at a prenatal visit, her doctor sent her to the hospital. Mavis was diagnosed with preeclampsia, a dangerous pregnancy complication that includes high blood pressure and signs of damage to another organ system, usually the liver and kidneys. She would need to stay at the hospital until she delivered, her doctors said.

"I felt like I had to be a voice for the women or babies who didn't survive preeclampsia."

One week later, Mavis started leaking amniotic fluid and was transferred to a hospital that was better equipped to deliver a premature baby. Doctors discovered that Mavis had HELLP syndrome—a serious complication of high blood pressure during pregnancy. They rushed Mavis into the operating room for an emergency cesarian section. Her son was born at 28 weeks, and two days later, he died.

"I was devastated and packed all that pain away and went on with my life," Mavis says. "My doctors assured me that I'd go on to have many kids because I was young."

A second and third diagnosis

Two years later, Mavis was pregnant again. By the end of her second trimester, she was diagnosed with preeclampsia once again. Her doctor put her on bed rest.

"I was angry and frustrated and didn't understand why my body was failing me," she says. "I did everything I was supposed to do and found myself in that position again."

Mavis' third pregnancy happened five years later in 2003. She was diagnosed with preeclampsia for a third time. During the fifth month, she gave birth to a stillborn baby girl. Doctors found Mavis was again suffering from HELLP syndrome.

"I went through all the phases of anger, sadness, numbness, and frustration. My son was 6 years old, and after nearly dying twice trying to have a baby, I knew I had to live for him."

Mavis says she wishes she knew about preeclampsia during her first pregnancy.

"You need to be your own advocate and be the squeaky wheel if you think something is wrong," she says. "No one talked to me about the symptoms of preeclampsia, which I later realized I had. There needs to be more awareness because this condition is quite common."

Preeclampsia affects between 2% and 8% of pregnancies.

Today, Mavis is on the advisory council for the Preeclampsia Foundation.

"I felt like I had to be a voice for the women or babies who didn't survive preeclampsia," she says. "This gives me the opportunity to have an impact and support women, and that's healing for me."

Preeclampsia happens in about 1 in 25 pregnancies in the United States.