Research looks at what's causing the rise of this autoimmune disorder 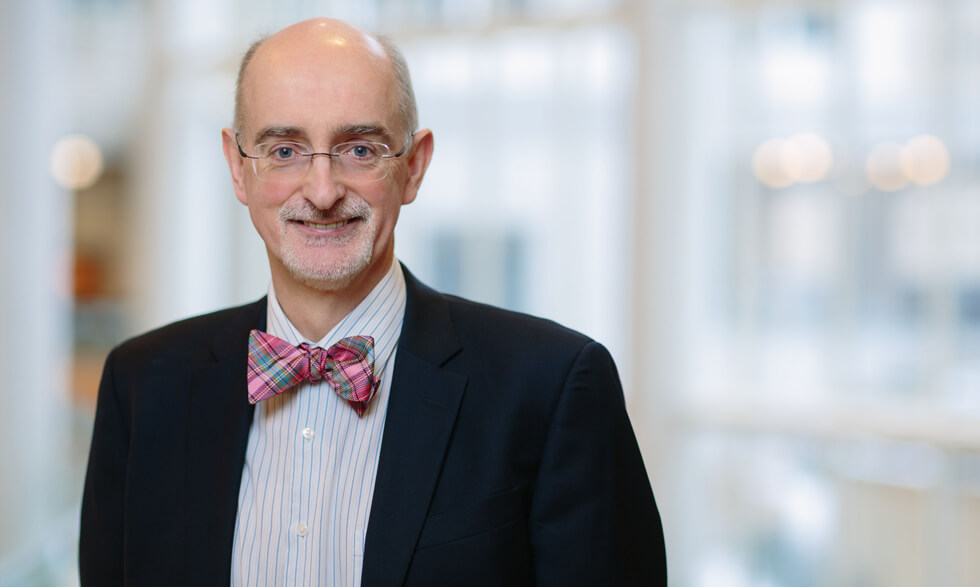 Most of us know someone on a gluten-free diet. But not all of us know someone who has no choice but to be on one. This is the case for those with celiac disease. It causes the immune system to attack a person's small intestine if they eat gluten.

"Patients who have celiac disease must avoid all gluten," said Joseph Murray, M.D. "It's not a choice. It's a matter of medical need." Dr. Murray is an internist and gastroenterologist at Mayo Clinic in Rochester, Minnesota. He receives funding support from the National Institute of Diabetes and Digestive and Kidney Diseases.

A person with celiac disease who does not eat an entirely gluten-free diet could experience many medical issues, including abdominal pain, rashes, and even death.

Dr. Murray said there are pros and cons to the rise in popularity of a gluten-free diet for celiac disease patients.

On the positive side, patients tend to have more gluten-free options at restaurants and in grocery stores. They also don't feel as strange about living gluten-free since it's no longer rare.

However, it's also caused some people to take gluten-free diets less seriously.

"The biggest problem is the fashion of the gluten-free diet, because you might lose weight, for example," Dr. Murray said. "In that fashion or fad is loss of the real disease of celiac disease, which is a serious illness that causes damage in the intestines."

One industry that can be particularly problematic is the food service industry. "They feel that they have been barraged with demands for lots of diets, many of which are not medically justified or necessary," Dr. Murray explained. "And one of those is a gluten-free diet. When they're faced with a patient with celiac disease, they don't often recognize that that patient is facing a real medical need."

The problems with the rise of gluten-free by choice don't end with those with celiac disease either.

Dr. Murray warned that many people who eat an unnecessarily gluten-free diet are missing out on important nutrients like fiber and whole grains. Additionally, they may be consuming unnecessary calories and significantly more added sugar when eating prepackaged, gluten-free foods.

His work studying the Centers for Disease Control and Prevention's National Health and Nutrition Examination Survey and its data are starting to answer some of those questions.

For example, they have found that one in 141 Americans has celiac disease. Celiac disease is also more common in northern states in the U.S. and occurs more often in Caucasians.

Dr. Murray also learned that a significant number of people who have celiac disease have not been diagnosed. However, the number of diagnoses has gone up in recent years.

"The efforts that have been made to increase medical awareness and testing for celiac disease are working," he said.

He is also working on a study focused on refractory celiac disease, which is when the small intestine continues to be damaged despite the individual going on a gluten-free diet.

"That's at the very sharp point of the worst of celiac disease and consequences," Dr. Murray said.