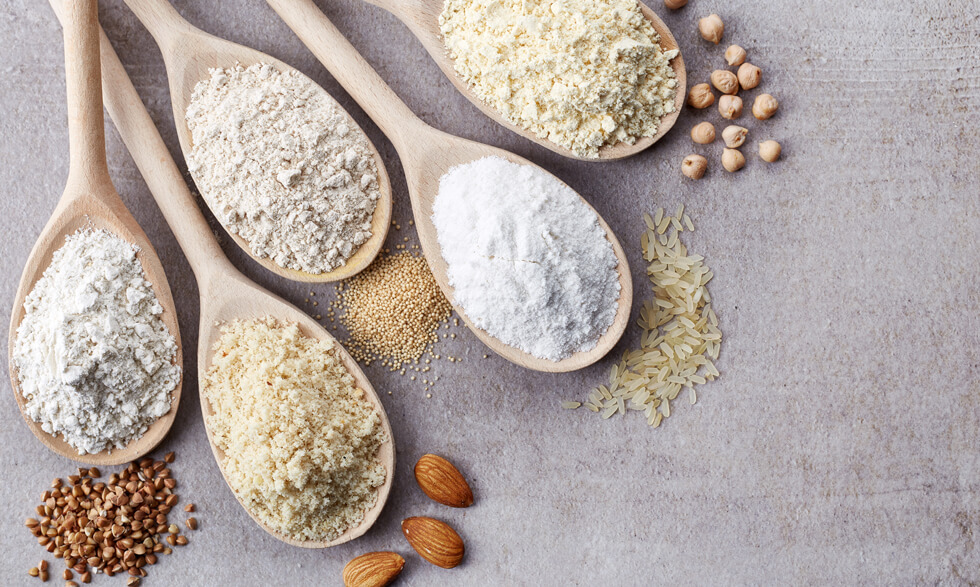 Celiac disease is a digestive condition and autoimmune disorder that affects the small intestine.

Celiac disease can also affect the body outside the intestine. If a person with celiac disease eats food with gluten, a protein found naturally in wheat, barley, and rye, his or her body creates an immune response that attacks the small intestine. Celiac disease can cause long-term medical problems, such as malnutrition or osteoporosis.

Some adults with celiac disease have digestive problems such as intestinal discomfort or pain after consuming gluten, but they are more likely to have headaches, depression or anxiety, and other symptoms. Some people feel tired, have sore joints, or even get a rash. This skin rash, called dermatitis herpetiformis, causes itchy bumps and blisters.

To treat celiac disease, a provider must first diagnose it. Diagnosis can often be difficult, as celiac disease symptoms are often similar to those of other conditions. Diagnosing celiac disease often begins with a review of family history and a physical exam. If your provider suspects you have dermatitis herpetiformis, a blood test and intestinal or skin biopsy is needed to diagnose celiac disease. If these tests do not clearly confirm celiac disease, a genetic test can help rule it out.

If you have celiac disease, you must follow a strict gluten-free diet. This can include more than you would expect. You should avoid all foods that contain gluten, such as most cereal, grains, and pasta, and many processed foods.

You can eat gluten-free bread, pasta, and other foods that are now easier to find in stores, restaurants, and at special food companies. You also can eat potato, rice, soy, amaranth, quinoa, buckwheat, or bean flour instead of wheat flour.

You also must consider the products you use. For example, if a lip balm contains gluten, you are at risk of consuming it. Some soaps or lotions also contain gluten, which could transfer from your hands to your mouth.

A gluten-free diet is the only treatment for celiac disease that has been approved and is safe and effective.