Marty Katz's quick action got his infection under control 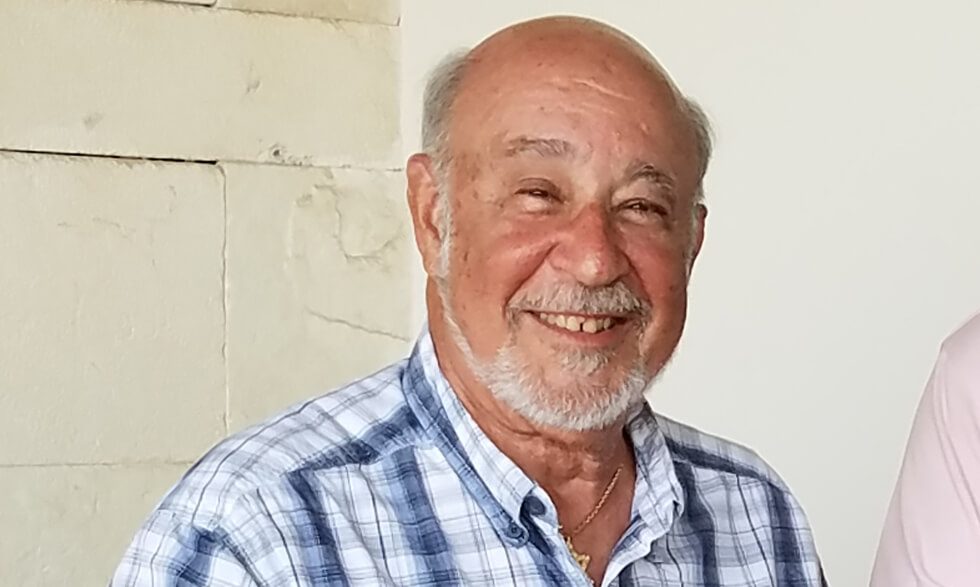 When Marty Katz returned from a vacation to Puerto Vallarta, Mexico, in April 2017, he didn't feel well. He had diarrhea and felt fatigued. Initially, he assumed it was food poisoning or something else related to his trip. But it turned out to be something much more serious.

"At one point, I could hardly get out of the bed to go to the bathroom. It was extremely debilitating."

"I was on my way home after a very long day traveling, felt tired, and I didn't have any other symptoms than diarrhea. But it progressed over the next few days. I started getting weaker, had almost constant diarrhea, my stool became very dark, and I didn't have an appetite," Marty, who is 76 years old, said. He called his gastroenterologist, described his symptoms, and was in the next day for testing.

"At one point, I could hardly get out of the bed to go to the bathroom," Marty said. "It was extremely debilitating."

After performing blood tests, stool tests, and a sigmoidoscopy, a procedure that looks inside your lower colon and rectum using a flexible tube, Marty's gastroenterologist confirmed that he had contracted Clostridium difficile (C. difficile).

"It took about seven to 10 days to get it under control," Marty said. "My gastroenterologist warned me that it can come back, so I've been staying on probiotics ever since and so far, I've been fine."

While many C. difficile patients go to the hospital to improve, Marty was able to go home where his fiancee, Judi, took care of him 24/7. Judi flew down from Philadelphia, where she was living at the time, to stay with Marty in his Hilton Head, South Carolina, home.

"We came back from Mexico on a Tuesday, and by that Saturday, Judi came down to South Carolina because of how sick I was," Marty said. In addition to looking after Marty, Judi kept everything as clean as possible to prevent transmission since C. difficile is highly contagious.

Although Marty didn't know much about C. difficile before contracting it last year, he is no stranger to microorganisms. "My background is in microbiology. I worked for the Food and Drug Administration as a biologist for 35 years and before that, I worked as a research biologist for the U.S. Navy," he said.

Marty's message to others who think they may have C. difficile is to see your provider as soon as possible. "If you start developing constant diarrhea that's black, get yourself to a provider immediately," Marty said. "You need to get it diagnosed as quickly as you can."

With C. difficile out of the way, Marty and Judi can focus on wedding planning and preparing for newlywed life in two cities: Philadelphia in the warmer months and Hilton Head in the cooler ones.