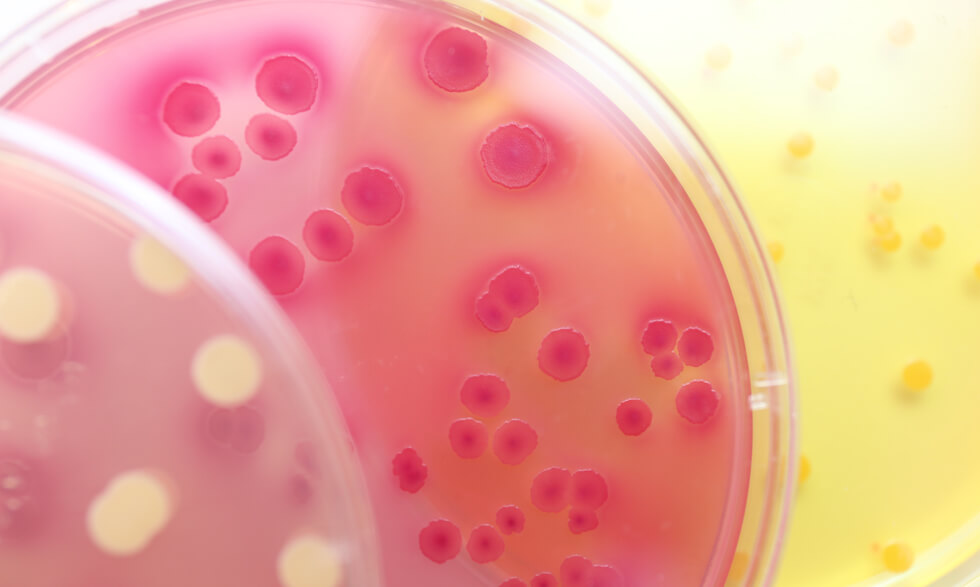 The National Institute of Allergy and Infectious Diseases (NIAID) is supporting research on several organisms that have developed resistance to antimicrobial drug treatment.

The institute manages a research portfolio of grants aimed at the problem of antimicrobial resistance and hospital-acquired infections. Here is a list of some of the leading antimicrobial drug-resistant organisms NIAID is researching.

The bacterium that causes tuberculosis (TB)
TB is an often severe airborne disease caused by a bacterial infection. TB typically affects the lungs, but it also may affect many other organs of the body. It is usually treated with a regimen of several drugs taken for six months to two years, depending on the type of infection. In most cases, TB is treatable. However, some bacteria are becoming resistant to the two most potent TB drugs. This is known as multi-drug-resistant TB (MDR TB).

(Clostridium difficile)
C. difficile is a pathogen infecting the colon of patients following antibiotic treatment. The communities of microbes that normally live in the gut usually prevent C. difficile colonization and suppress C. difficile-associated disease. Antibiotic treatment can alter the microbiota that allows C. difficile, a bacterium that is naturally resistant to many common antibiotics, to grow and cause inflammation in the colon. C. difficile is a major health care-associated infection in the U.S., causing mild to severe diarrhea. Around half a million people are infected each year, resulting in approximately 15,000 deaths.

(Vancomycin-resistant Enterococci)
Enterococci are bacteria that are commonly found colonizing the human digestive tract and female genital tract. VRE infections tend to occur in people who are in hospitals or other health care facilities. They also often occur in people who are susceptible to infection due to other medical problems or the presence of certain catheters or other devices. Health care providers commonly use the antibiotic vancomycin to treat Enterococcal infections, but VRE are resistant to the drug.

(Methicillin-resistant Staphylococcus aureus)
During the past four decades, methicillin-resistant Staphylococcus aureus, or MRSA, has evolved from a controllable nuisance into a serious public health concern. MRSA is one of the most common hospital-acquired infections. Increasingly, however, strains are circulating in the community and can cause severe infections.

The bacterium that causes gonorrhea
Gonorrhea is a sexually transmitted infection and the second most commonly reported infection in the U.S. It can cause severe reproductive complications if left untreated, and it disproportionately affects sexual, racial, and ethnic minorities. Gonorrhea control relies on prompt identification and treatment of infected persons and their sex partners. Because some drugs are becoming less effective in treating gonorrhea, the CDC recently updated its treatment guidelines to slow the emergence of drug resistance. Gonorrhea is a global problem. Action in the U.S. alone is unlikely to prevent resistance from developing, but rapid detection and effective treatment of patients and their partners might slow the spread of resistance.

(Carbapenem-resistant Enterobacteriaceae)
CRE is a family of highly resistant bacteria that includes Klebsiella species and Escherichia coli (E. coli). CRE primarily affect patients in hospitals and those who have compromised immune systems. The bacteria can enter the body through medical devices like ventilators or catheters. Some CRE infections are resistant to most available antibiotics and can be life-threatening.

Is it possible to make learning about bacteria fun? We’re trying. MedlinePlus released a new animation video on resistant bacteria...

Mystery illnesses are not just fodder for television. There are real, undiagnosed illnesses that are important to solve for public...