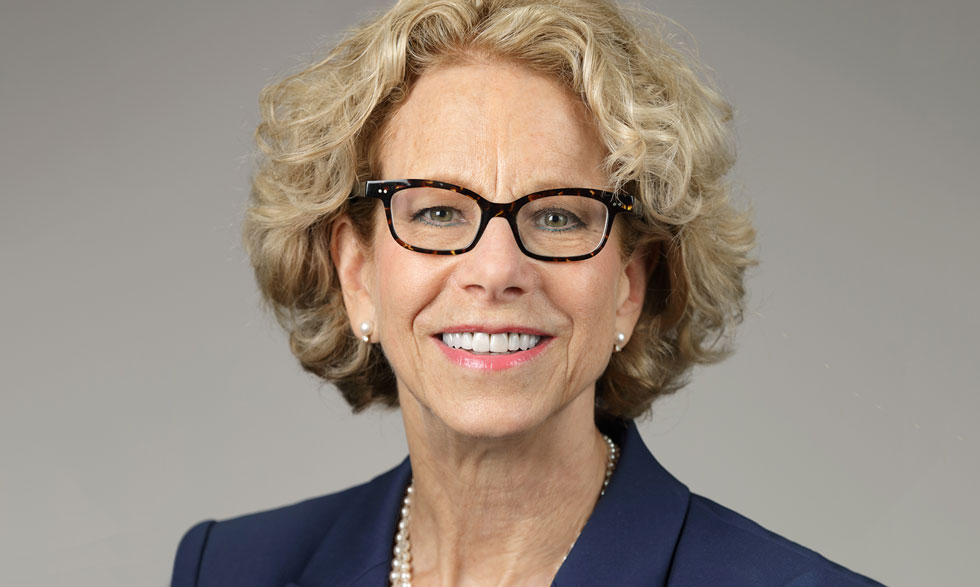 The condition happens in babies exposed to opioids in the womb, then abruptly removed from drug exposure when they are born.

The Centers for Disease Control and Prevention says that the number of neonatal opioid cases increased approximately 300 percent from 1999 to 2013.

Many newborns who are exposed to opioids before they are born have difficulty eating and sleeping and are hard to calm down.

They may also be at higher risk of developmental, behavioral, and educational problems—and possible use of opioids and other substances during their own reproductive years.

NICHD has teamed with NIH's Environmental Influences on Child Health Outcomes Program to launch a series of studies to address the specific medical and social needs of these infants.

The goal of the project is to help providers learn how to best treat these infants. ACT NOW researchers are working across 20 sites in the U.S.

Soon these efforts will expand into large clinical trials and follow-up studies to provide evidence that will improve how providers identify and treat babies with opioid withdrawal.

"Most of the information we have on opioid exposure is from moms who used heroin and methadone," says Dr. Bianchi. "Now we have newly developed synthetic narcotics, and we have no idea what effects they have on the brain."

Women of reproductive age, whether or not they become pregnant, are also at risk of developing opioid use disorders.

Conditions such as endometriosis, ovarian cysts, and pelvic inflammatory disease are very common, and women with these conditions often have chronic pain requiring prescription pain medications.

"ACT NOW starts at the end of the problem," says Dr. Bianchi. "Our efforts need to also focus on going back to early reproductive health issues and examine why women are getting opioids, how can we educate providers, and what can we do at a national level to influence that."

One of the many goals for NICHD is for infants and mothers to stay in contact with researchers so that the long-term effects of exposure to opioids can be identified.

NICHD is especially interested in the brain development of babies exposed to opioids in the womb.