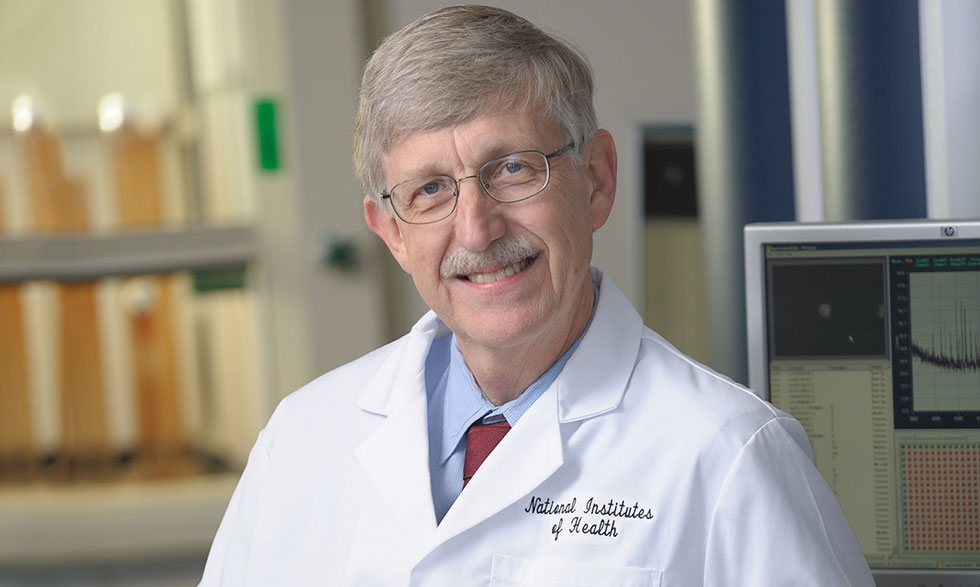 It is now a major public health crisis in the United States. Congress doubled funding for opioid abuse and addiction research at the National Institutes of Health (NIH) to nearly $1.1 billion in 2018.

Government agencies, including NIH, are focused on finding new ways to combat the opioid crisis. HEAL researchers will aim to improve treatments for opioid misuse and addiction, and enhance pain management.

"We've learned a lot about the neuroscience of pain and what areas we can address that have not been fully addressed so far," says NIH Director Francis S. Collins, M.D., Ph.D. "With the national opioid tragedy we are facing, we can do better with partnerships with the Food and Drug Administration (FDA) and other research agencies."

Opioid crisis: From bad to worse

How did the opioid crisis begin?

One common theory among scientists is that the opioid crisis began in the 1990s because health care providers overprescribed opioid medications to treat pain.

"Over the course of 20 years, opioid addiction became more and more prominent," Dr. Collins says. "As people became dependent on opioid drugs, they needed to continue taking them to avoid withdrawal symptoms, and needed higher doses to achieve the feelings they were seeking."

Meanwhile, the supply of heroin, a type of opioid that's illegal in the U.S., became more accessible and affordable. Because of this, some people started using heroin instead of things like prescription opioids, because it is cheaper and easier to get.

One of the main NIH projects that will be funded through HEAL is the HEALing Communities Study.

"The experience of addiction is a disease. It's associated with changes in the brain that cannot simply be willed away by a motivated person."

Launching in 2019, its goal is to address the opioid crisis by improving treatments for pain and addiction and reduce deaths caused by opioid overdose.

"We want to address the needs of patients suffering from pain and do it responsibly," says Nora Volkow, M.D., director of the National Institute on Drug Abuse at NIH. "Currently, the way we measure pain is on a scale of one to 10 with smiley faces. That may tell us how intense your pain is, but it is not predictive of success."

Dr. Volkow is researching new types of drugs that address pain and studies aimed at improving access to high-quality, evidence-based addiction treatment programs. The programs will be tested across several community-based systems such as health care, mental health, and criminal justice systems to test the effect of medication-assisted treatment, long-term treatment, and more access to recovery support services.

"For example, we have models in prison to treat people who are addicted, but we want to be sure they have care once they leave prison, before they return to the community," Dr. Volkow says.

Since pain is at the root of the opioid crisis, HEAL will explore new, nonaddictive ways to treat the nearly 25 million Americans suffering from daily chronic pain.

That includes researching how light pain develops into chronic pain, how chronic pain makes people susceptible to opioid misuse, and why some people have chronic pain and others don't.

The initiative will research the biology of pain, hold clinical trials, and work with pharmaceutical companies and the FDA to develop better nonaddictive pain management treatment.

In addition to researching opioid addiction and pain management, NIH and the broader medical community are working to reframe our conversation about opioids. That starts with removing the stigma around addiction.

"The experience of addiction is a disease," says Dr. Collins. "It's associated with changes in the brain that cannot simply be willed away by a motivated person."

People who have addictions need treatment, he adds, noting that they must be considered as people who have fallen into this situation and are in need of help.

"Don't stigmatize them," Dr. Collins adds. "Otherwise we will never make it possible for those people to get the help that they need."

A safe home for young men struggling with addiction

Barbara Gillmeister knows what it's like to worry about a child with an opioid addiction. "When you have someone...