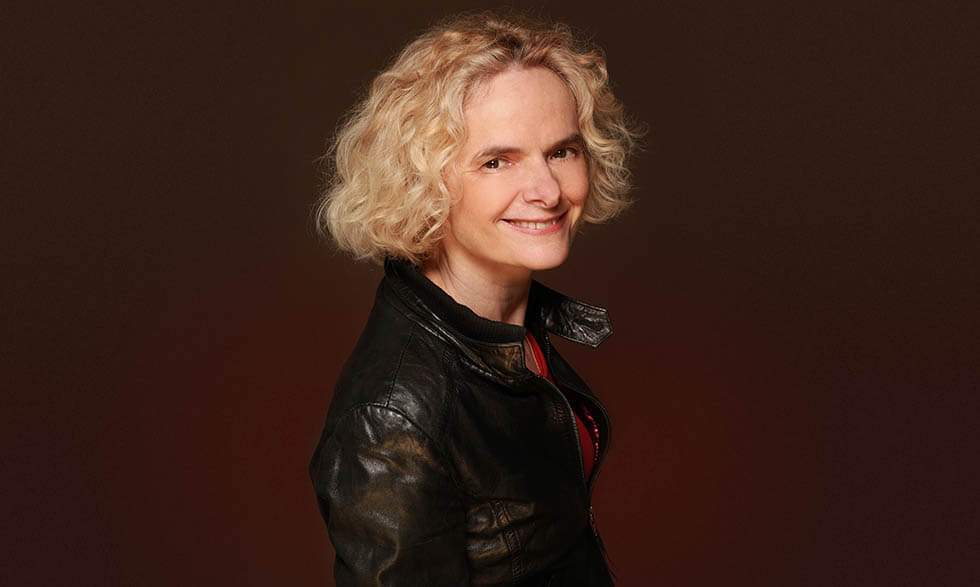 Nora Volkow, M.D., is the director of the National Institute on Drug Abuse.

Vaping has led to a dramatic rise in nicotine and marijuana use among young people in recent years. Marijuana vaping among 12th graders, for instance, nearly doubled from 2018 to 2019, according to the National Institute on Drug Abuse (NIDA).

Vaping involves inhaling an aerosol, or vapor, that may contain addictive drugs, including nicotine or THC (a chemical in marijuana that can affect behavior, mood, and thoughts). Because of the capacity of vaping to damage the lungs, it's also a major concern as COVID-19 spreads. NIDA Director Nora Volkow, M.D., spoke about these concerning trends and how the institute is addressing them head on.

What kind of story is the latest data showing?

There has been a very abrupt increase in vaping THC. This was the second highest increase we've ever seen since the inception of the NIDA Monitoring the Future Survey in 1975. The first was the increase in vaping nicotine in 2018. These both have worried us enormously. More teenagers are embracing vaping as a culture for taking drugs that they may not have taken otherwise.

Why is vaping so concerning, especially with marijuana?

How is NIDA research responding to these trends?

We're interested in treatments. And we're interested in how vaping is influenced by social networks. Right now, there are no published studies regarding the treatment of teenagers who have become addicted to vaping nicotine or vaping THC. So, we're encouraging researchers to do clinical trials to see what interventions may be most beneficial. That includes, for example, testing other approaches that have been useful, particularly in teenagers, in helping them stop smoking nicotine.

What should teens, parents, and others know about vaping and COVID-19?

We know that individuals who have conditions of the lung or the heart, like those who smoke or vape, are at greater vulnerability of contracting the disease. That's because smoking chemicals can produce severe lung damage. We want people to be cautious and mindful of the possibility of a negative interaction.

Keep an eye out for more of our interview with Dr. Volkow in our feature article on vaping, publishing this fall.

Past month marijuana vaping among 12th graders nearly doubled from 2018 to 2019.

Quit smoking with help from Smokefree.gov

If you’re looking to quit smoking, the National Cancer Institute’s Smokefree.gov online resources, information, and support can help. Create your own...