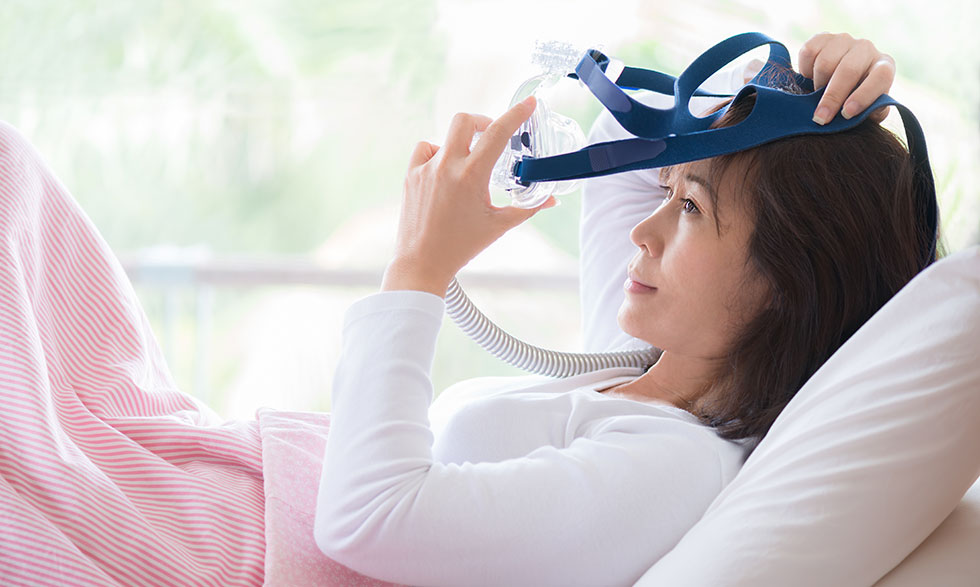 What is sleep apnea?

Sleep apnea happens when your breathing stops and starts while you are sleeping.

There are three types:

Signs and symptoms include:

How do I know if I have it?

Health care providers use sleep studies to diagnose sleep apnea. They record how many times a person has slow or stopped breathing and the number of central sleep apnea events detected in an hour.

They also measure whether oxygen levels in the blood are lower during these events, which is a sign of sleep apnea.

Lifestyle changes can also help. Those include eating a healthy diet, exercising, and for some people, losing weight.

In some cases, if sleep apnea is not diagnosed or is untreated, it can lead to serious complications such as heart attack, glaucoma, diabetes, cancer, and cognitive and behavioral disorders.

How can I learn more?

Ask your health care provider if you are eligible for a sleep study. You can read about sleep apnea research and clinical trials that help improve sleep health at NIH's National Center on Sleep Disorders Research.

Sleep. It's part of our daily routine. But for some people, sleep is a gift. That's how it...