Sleep apnea patient and advocate on her path to diagnosis 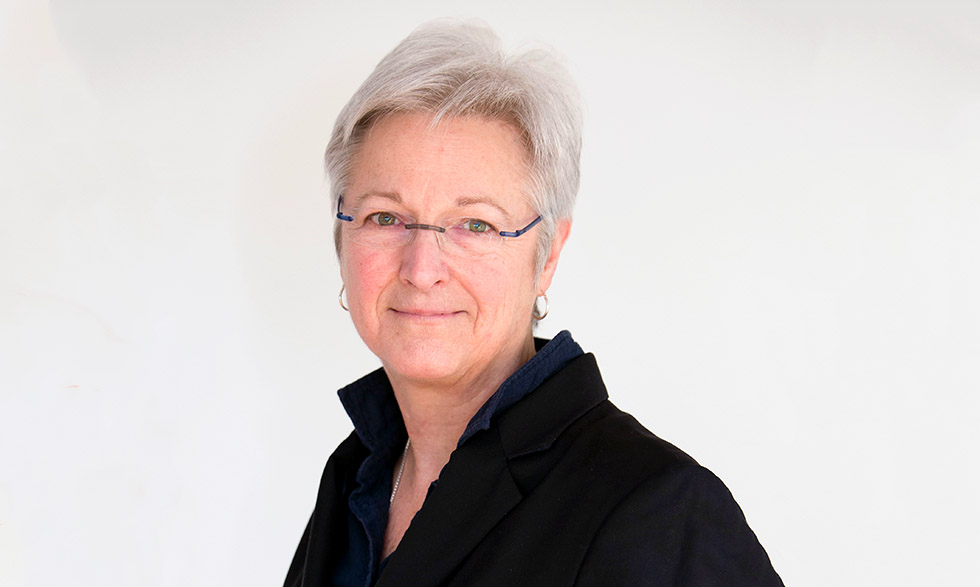 Though she has struggled with sleep apnea, Si Baker-Goodwin now stays on track with her waking and sleeping routine.

Sleep. It's part of our daily routine. But for some people, sleep is a gift.

That's how it is for Si Baker- Goodwin, a retired psychologist and an advocate for people with sleep disorders.

Si, who is 63 years old, has experienced various sleep disorders for decades. From snoring to restlessness in bed, Si has had sleep issues most of her life.

When she was in her 40s, Si found herself sleeping less and less. It was difficult to keep up at work and do simple tasks. She was always exhausted.

"My head hit the pillow and I was out," she says.

But while she could fall asleep quickly, she couldn't stay asleep. Her doctors initially thought her sleep issues were related to anxiety or hormones.

When a doctor asked Si if she drank coffee, she told her doctor she drank 10 half-cups of coffee per day to stay awake. The doctor told her to cut down on caffeine, but didn't ask much about her sleep.

"He should have asked me what kind of sleep trouble I was having," she says. "Fragmented sleep ultimately affects how I think."

Si tried for years to figure out why she couldn't sleep. She reviewed the medications she was taking for anxiety and allergies. But no matter what she tried, she couldn't stay asleep at night.

In 2008, Si pleaded with doctors to figure out her sleep issues. That's when her doctor signed her up for a sleep study.

The study occurred over two nights and it finally gave Si answers.

She was diagnosed with mild to moderate sleep apnea. She was also advised to try a continuous positive airway pressure (CPAP) machine, which uses a mask or nose piece and a hose to deliver enough air to keep the airway from closing during sleep.

This helps a person with sleep apnea breathe more smoothly.

Si helps advocate for others with sleep apnea as a founder and member of My Apnea, an organization that focuses on helping patients.

She recommends that people educate themselves about sleep disorders and talk to their health care provider about any sleep issues.

"Sleep apnea is a complicated issue that affects all different types of people. We need to learn a lot more about it so that everyone can be properly treated."