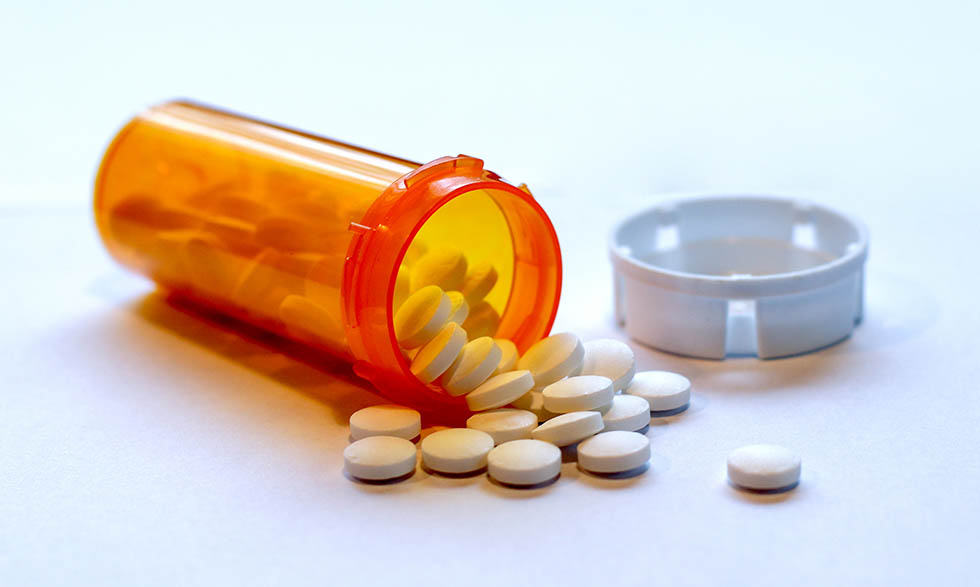 Opioids, like fentanyl and oxycodone, are often prescribed for severe pain and can be highly addictive.

A new study from the National Institutes of Health (NIH) indicates that women who use opioids while trying to conceive have a 29 percent lower chance of becoming pregnant.

Those who used opioids early in the pregnancy were more than twice as likely to have a miscarriage than those who did not use opioids.

The study analyzed data from 1,228 women ages 18 to 40, with a history of one or two pregnancy losses. Among the women who became pregnant, those who used opioids around the time of conception were 1.5 times as likely to have a miscarriage as women who had not.

"Our findings indicate that women who are pregnant or planning a pregnancy should, along with their physicians, consider the potential effects opioids may have on their ability to conceive or sustain a pregnancy," said study author Kerry Flannagan, Ph.D., with NIH's National Institute of Child Health and Human Development.

According to 2019 self-reported data, about 7% of women used prescription opioid pain relievers while pregnant.