Migraine: What you need to know 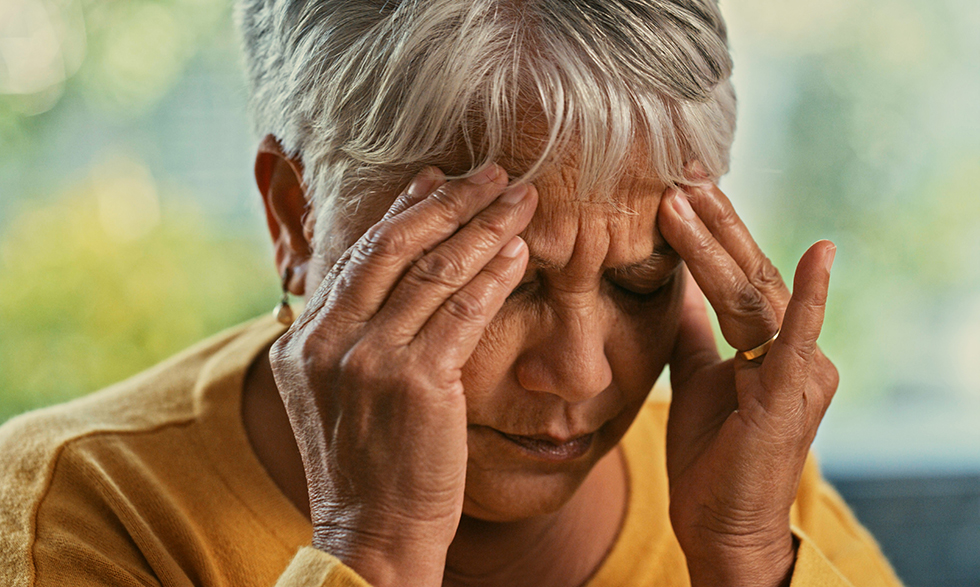 Anyone can have migraine, including children. Women are three times more likely than men to experience migraine.

Migraine is a neurological condition (meaning that it’s a disease of the nervous system) that is associated with severe headaches and other symptoms in the nervous system and body. Migraine headaches can be very intense, often causing pain that throbs and pulses. Headaches aren’t the only symptom that can affect people with migraine: unlike other kinds of headaches (for example, tension and sinus headaches), they often come with other symptoms such as nausea, vomiting, and dizziness.

Migraine is common―about 12% of Americans have this condition. Migraine attacks happen in several stages, and untreated attacks usually last between 4 and 72 hours. They can be debilitating and may interfere with all areas of life: home, work, school, and beyond.

Migraine symptoms are different for different people. Some common symptoms include:

The two most common types of migraine are:

We don’t know exactly what causes migraine, but genes probably play a big role―most people with migraine have a family member who also has it.

Some people with migraine have different triggers. Common ones include:

Who can have migraine?

Anyone can have migraine, including children. Women are three times more likely than men to experience it.

Most people with migraine:

People with medical diagnoses such as depression, anxiety, sleep disorders, and epilepsy may also be more likely to have migraine.

Talk to your doctor if you’re having migraine-like symptoms. Your doctor will ask about your symptoms, your medical history, and your family’s health history. They may do some tests to find out whether the headaches have a cause other than migraine (like a sinus infection, muscle tension, or another medical disorder).

Sometimes migraine attacks can be prevented before they happen with a combination of medications and lifestyle changes.

Talk to your doctor about medications and therapies to prevent migraine attacks. Your doctor might recommend migraine-specific medications or antidepressants, blood pressure medicines, and antiseizure medicines. These are usually medicines that you need to take every day. Your doctor may also suggest certain vitamins or minerals that might help.

Keep a migraine diary. Knowing your triggers is a first step to learning how to cope with migraine. Use a diary to keep track of when you’re having migraine attacks and what’s happening around that time to identify your personal triggers. When you have a migraine attack, write down:

Treating symptoms as soon as you feel an attack coming on can keep them from getting worse. Your doctor can help you find a treatment―or a combination of treatments―that works for you.

Be aware that taking medications too frequently (more than twice a week) can make migraine worse.

You can also get relief during an attack by:

With the right combination of prevention and treatment, most people can find some relief.

A typical migraine attack can last between 4 and 72 hours if it’s not treated.