The disease affects more than 1 million people in the U.S. 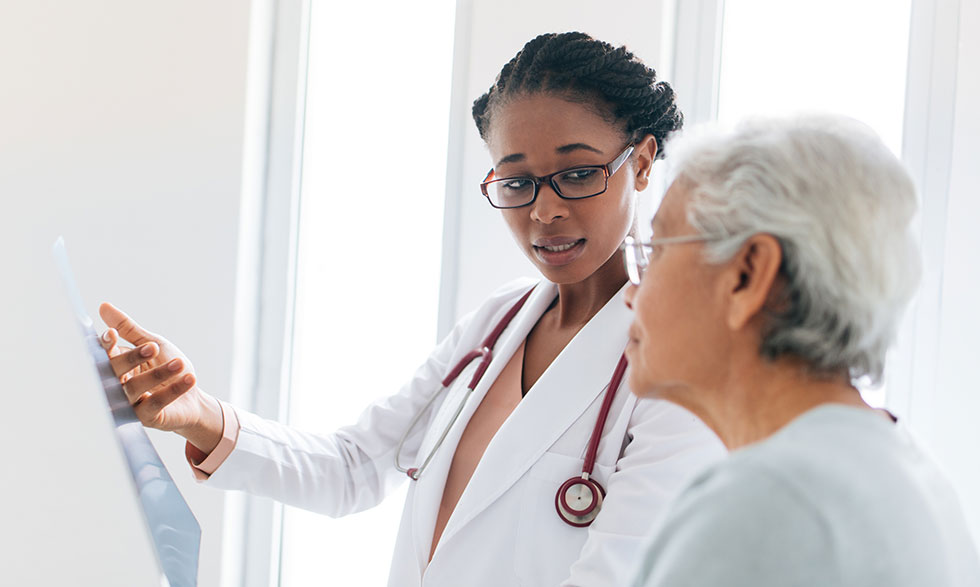 Lewy body dementia (LBD) is one of the most common types of dementia—but also one of the least well-known.

The disease affects more than 1 million people in the U.S. The comedian Robin Williams and All-Star baseball player Bill Buckner had the disease when they died.

Dementia is not a normal part of aging. It can cause memory loss, trouble with everyday tasks, and other cognitive issues that can interfere with your daily life.

LBD is a disease associated with abnormal deposits of protein in our brains.

The most common symptoms of Lewy body dementia include changes in memory, thinking, movement, behavior, and sleep. Symptoms can appear slowly or without warning and will worsen over time.

People with the condition may not have every symptom in the early stage. People who think they or a loved one may have LBD symptoms should try to keep a list of them and share the list with their health care provider.

How is LBD diagnosed?

Diagnosing LBD can be hard, because early symptoms might seem like those of Alzheimer’s disease or a mental illness. Alzheimer's is another type of dementia that causes a decline in memory and thinking skills.

A doctor can diagnose LBD by discussing symptoms with the patient, family members, or caregivers.

There are also tests that can support an LBD diagnosis:

There is no cure for LBD, but medicine, therapy, or both can help with the symptoms.

People with LBD and their families should work with their health care providers for the best treatment path for their lifestyle and symptoms.