What the NIH experts recommend 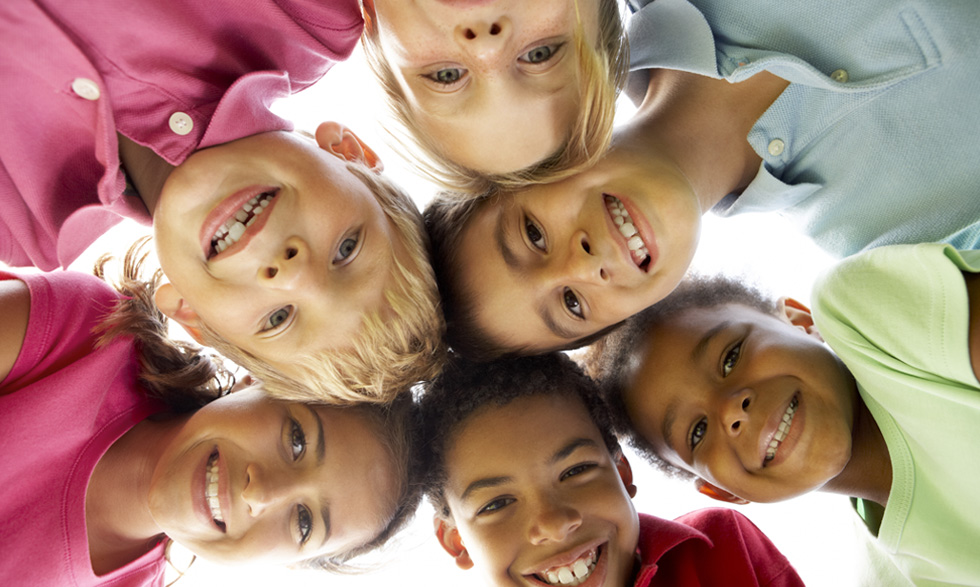 Every year, hundreds of thousands of school-aged children get concussions, a mild form of traumatic brain injury. But the after effects of a concussion can be serious.

What is a concussion?

A concussion is a type of brain injury caused by a bump or blow to the head. During a concussion, the brain literally bounces inside the skull. It causes chemical changes in the brain and temporary changes in normal brain function.

Health care providers often describe a concussion as a "mild" traumatic brain injury (TBI). While other TBIs may be more severe and even life-threatening, any brain injury can be serious and should be treated promptly.

How does a concussion impact a child differently than an adult?

"There's a huge gap in our knowledge about childhood concussions," says Patrick Bellgowan, Ph.D., program director at NINDS. But because there is so much growth and development in the brain during childhood, we do believe that concussions may have a different impact on a younger brain."

However, he notes, "we don't know the extent of that impact," if it's short-term, long-term, temporary or permanent.

NIH neuropsychologist Alison Cernich, Ph.D., who is the director of the National Center for Medical Rehabilitation Research at NICHD, adds that treating concussion in children can be challenging.

"Unlike adults, children don't or can't always articulate their symptoms," she says. "They may not be able to say where it hurts or how they feel."

What are the signs and symptoms of a concussion?

"One of the biggest misconceptions about concussions is that there needs to be a loss of consciousness," Dr. Cernich says. While loss of consciousness happens sometimes, you also need to look for other symptoms including nausea, vomiting, sensitivity to light, dizziness, and blurred vision.

In addition, concussion symptoms may not appear right away. NIH pediatric trauma specialist Valerie Maholmes, Ph.D., who serves as the chief of the Pediatric Trauma and Critical Illness Branch at the Eunice Kennedy Shriver National Institute of Child Health and Human Development, says, "Your child may seem fine immediately after injury, but symptoms can appear hours, days, even weeks later."

Dr. Maholmes says to "watch out for anything that seems out of the ordinary, changes in movement, mood, or trouble concentrating."

How are concussions treated?

Concussions take time to heal. Returning to activities too soon while the brain is still healing can increase the risk of another concussion and possible brain damage. But total rest and isolation for several days or more is no longer recommended.

Dr. Bellgowan says it's better to "reintroduce physical and mental activities slowly." But treatments for children have not been studied extensively.

Questions remain on exactly how long a child should rest after injury and what other steps should be taken. If you have questions about your child's care, talk to your health-care provider.

Can concussions be prevented?

You can't prevent kids from getting hurt, but you can reduce the risk of brain injury with a few simple precautions. The National Institute of Neurological Disorders and Stroke (NINDS) and the Centers for Disease Control and Prevention (CDC) recommend all children:

Recommendations for parents include:

"It would have been easier if he had broken a limb," Michelle Marchionni says about her son Sam's...