Breastfeeding and pregnancy could lower risk of early menopause

Early menopause can lead to heart, bone, and memory issues 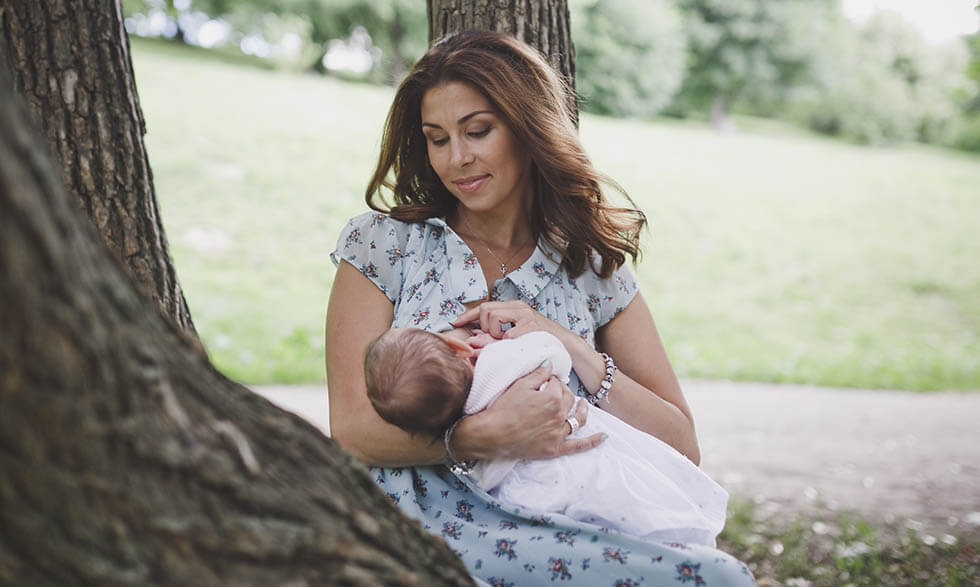 Women who have been pregnant or breastfed their babies may have a lower risk of early menopause.

Breastfeeding can offer many health benefits for women and their babies. Now there's another potential one.

A recent study found that women who breastfeed may have a lower risk of early menopause. Early menopause—menopause before age 45— can lead to faster bone loss, cognitive decline, and heart disease.

Researchers theorize that reproductive events that slow or halt ovulation, such as pregnancy and breastfeeding, may be associated with delayed menopause.

Menopause usually begins between ages 45 and 55 and can last between 7 and 14 years.