Filling in a genetic background 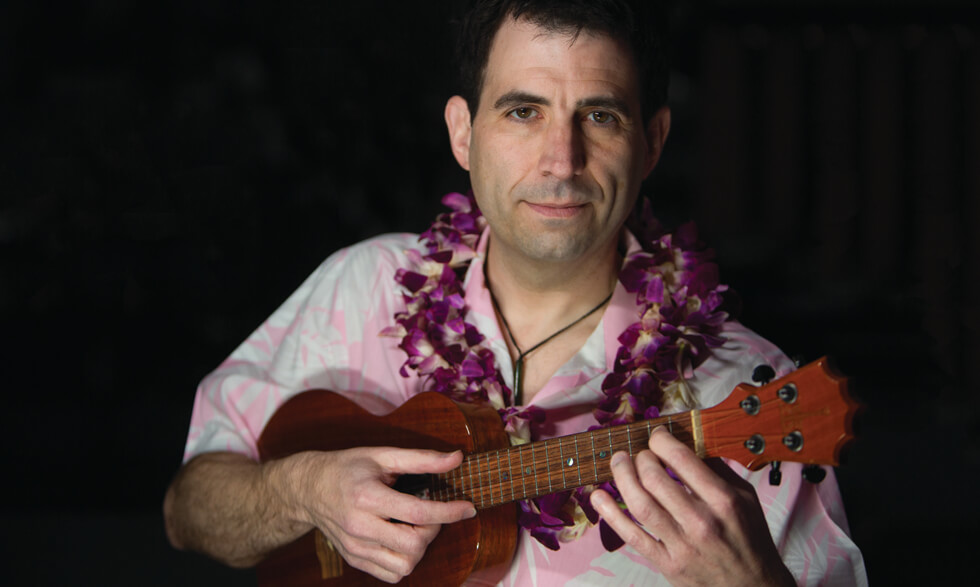 Many adopted children don't know very much about their biological family. That was the case for David Hale.

All Hale knew from his adoption papers was that he was part Native American and Portuguese.

That knowledge launched his interest in Native American culture, medicine, and history. As a staff member with the NIH's National Library of Medicine (NLM), he regularly participated in NLM outreach programs dealing with Native American health. He attended many powwows, which are social gatherings in American Indian communities, with tribes throughout the U.S.

When genetic testing became available, Hale decided to have ancestry-focused genetic testing to learn more about his heritage. He used a popular genetic ancestry tracking company to do this.

The result? He learned he has no Native American ancestry whatsoever. "The information the adoption agency gave my parents was wrong," he says. "It turns out I'm largely of Portuguese descent."

Hale was initially shocked by this revelation but says, "It helped me understand the importance of health information that is accessible and accurate."

In addition to Native American culture, Hale also has personal and professional interests in technology and music. He helped create NLM's Pillbox program, which was developed to identify unknown pills. It combines images of pills with appearance and other information to visually search for and identify medications. As for music, when Hale was a small boy he told his adoptive parents that he wanted to play an instrument. Although they weren't musical, they supported him. Today, Hale is a musician who performs, composes, and plays the ukulele.

Through his genetic testing, Hale also found some of his birth mother's relatives. He was in for another surprise.

Jack C. remembers that day well. The seemingly healthy 65-year-old suddenly had chest pains. But, he had a busy day...