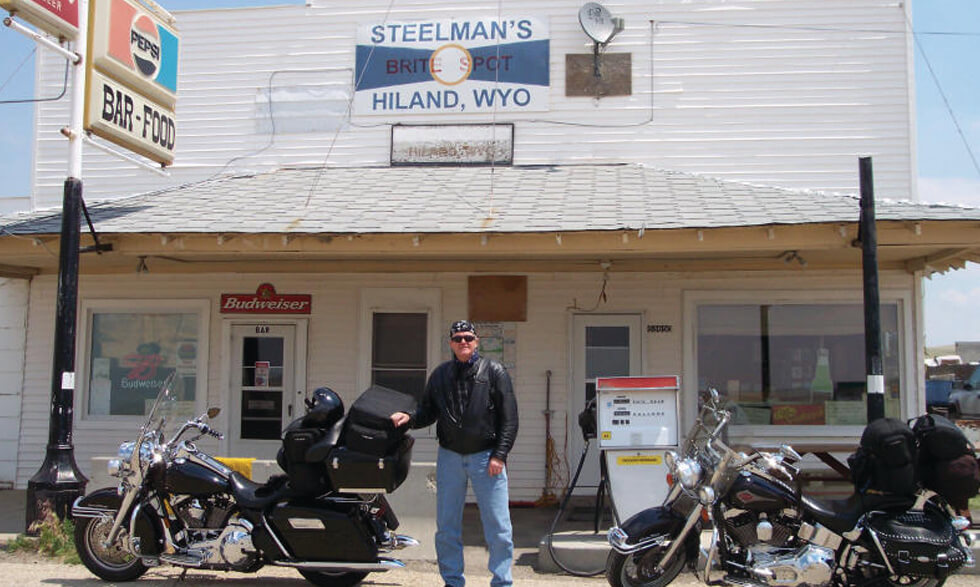 Jack C. remembers that day well. The seemingly healthy 65-year-old suddenly had chest pains. But, he had a busy day ahead. So he pushed himself through the pain and kept working.

However, the chest pain continued. Before he knew it, Jack was in the emergency room and doctors were running tests on him. He started asking questions.

"Be quiet. I'm working here," one of the doctors said. "We're trying to decide whether or not to crack you open. You've got a 90 percent blockage in one of your arteries." Jack stopped talking. After more tests, Jack's doctors inserted a stent—a short tube to help relieve the obstruction—into his blocked artery. Jack was soon released to go home. The next day, though, he was still bleeding. The bleeding didn't stop, so he called an ambulance and went back to the hospital.

Doctors soon found out why he was so sick. He had a large cancerous tumor growing in his colon.

Jack, who had seldom seen a doctor through his adult life, found out that the tumor had been growing for about 10 years. Jack's oncologist said, "We've got to operate to get that tumor out now."

However, Jack's cardiologist, who had inserted the stent, said, "You're not touching him for at least 30 days."

At about this time, two doctors stopped by his hospital bedside and asked if he would like to join an NIH genetic research study to help uncover the foundation of his medical makeup and potentially help others.

Jack said yes. His father died from heart disease and his mother from liver cancer that started in her colon.

He joined an exome sequencing study that looks at most of a person's genes. "The basic idea is that the sequencing can identify variants in a person's genes—places where their genetic sequence differs from an expected sequence," says Katie Lewis, a research coordinator at NIH's National Human Genome Research Institute.

"We try to determine whether those variants have health implications. If we think that they do, we offer our participants the option to hear about them. The participants in the study agree to have this kind of testing and to come back from time to time over many years to hear about any results of their genetic testing and to give us more information about their health."

Over the next several years, Jack had 10 months of chemotherapy. He had an operation that removed two feet of his colon (large intestine) and 12 lymph nodes. His doctors took a total of 18 vials of his blood for the research.

The NIH research helped Jack learn what was wrong. Jack had Lynch Syndrome—an inherited disorder. Lynch Syndrome increases the risk of many types of cancer, particularly cancers of the colon and rectum, which are together referred to as colorectal cancer.

"The NIH research study has been a big deal for me," he says. "I'd be dead without it."

Jack, a motorcycle enthusiast, turns 72 in June. For his birthday, he plans to take a long trip with his wife on their matching motorcycles.