Each person is affected differently and symptoms can change over time 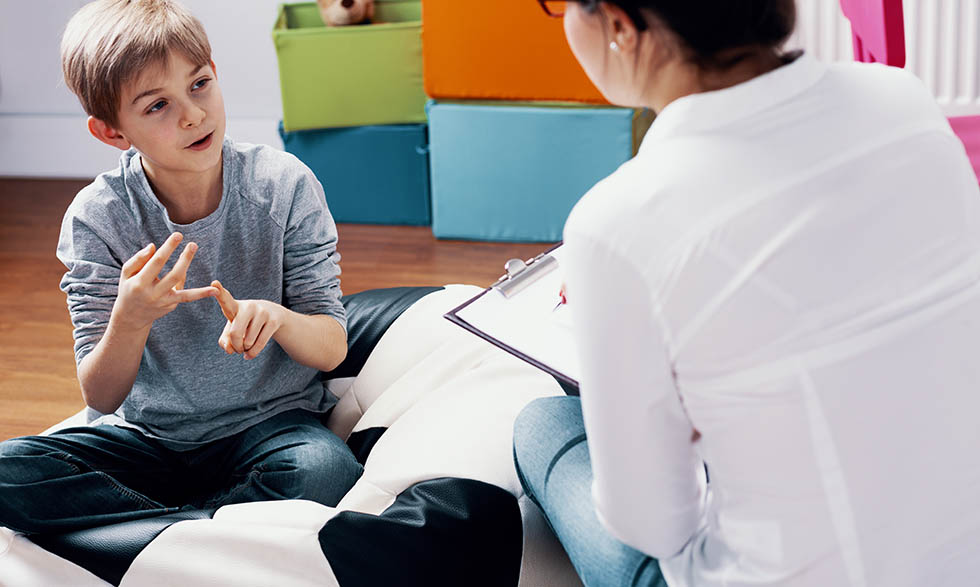 Autism spectrum disorder (ASD) is a developmental disorder, meaning that symptoms are present early in life. However, ASD can be diagnosed at any age.

Here are some other things to know:

1. It affects each person differently. Autism is also known as a spectrum disorder. That's because not everyone who has autism has the exact same symptoms with the same severity. However, there are some core symptom areas that people with ASD have. These include problems with social communication, like avoiding eye contact; difficulty with the back and forth of conversation; or trouble understanding other people's points of view. Other symptoms include repeating certain behaviors or having unusual or restricted behaviors.

4. There's still much to learn. While scientists don't know the exact causes of ASD, research suggests that genes can act together with environmental factors to affect development in ways that can lead to ASD. That's why researchers funded by the National Institutes of Health (NIH) are working to better understand the condition and diagnose it early.

5. ASD isn't a weakness. While people with autism do experience challenges, they can also have great strengths. Those include performing well in math, the arts, and science; remembering specific details for long periods of time; and being strong learners.

6. It's a lifelong journey. While people are often diagnosed with ASD as children, they are affected throughout their lives. That’s why NIH also funds research to understand how to best support those with ASD as they become adults; for example, helping them to enter the workforce and live independently.