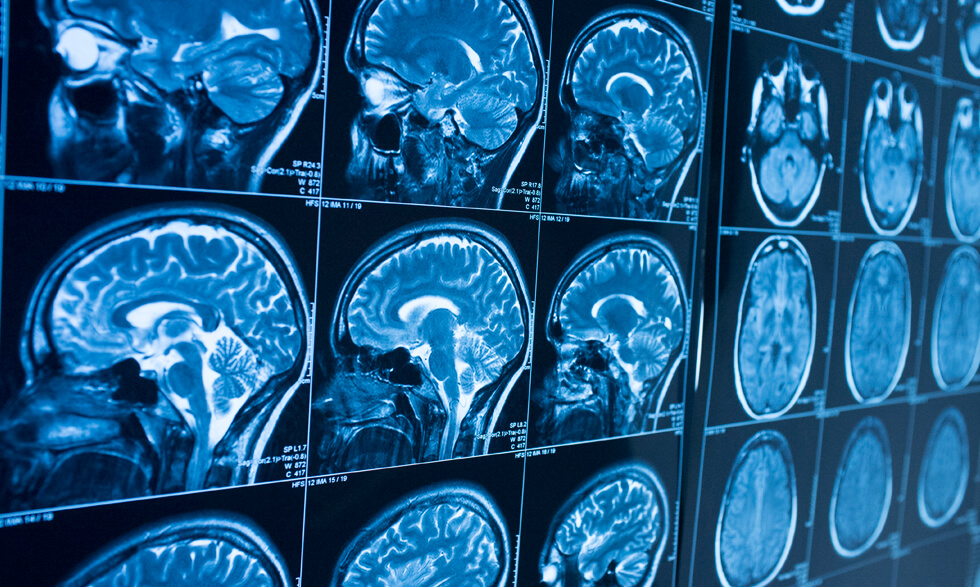 An NIH-supported study has found a tool that may be able to predict which high-risk, 6-month-old infants will develop autism spectrum disorder by age 2.

Such a tool would be significant because it could lead to earlier treatment of the condition.

Researchers looked at how regions of the brain work together during different tasks and during rest. The study used scanning technology called functional magnetic resonance imaging (functional MRI or fMRI). It measures brain activity by looking at changes in blood flow. The study is funded by NIH's Eunice Kennedy Shriver National Institute of Child Health and Human Development (NICHD) and the National Institute of Mental Health (NIMH).

Using fMRI technology, the researchers scanned 6-month-old infants while they slept. The children in the study were labeled as high-risk because they have older siblings with autism. At age 2 years, 11 of the 59 infants in the group were diagnosed with autism.

"Although the findings are early-stage, the study suggests that in the future, neuroimaging may be a useful tool to diagnose autism or help health care providers evaluate a child's risk of developing the disorder," said Joshua Gordon, M.D., Ph.D., NIMH director.

One study analysis predicted each infant's future diagnosis by using the other infants' data. This method identified 82 percent of the infants who would go on to have autism (9 out of 11). It also correctly identified all of the infants who did not go on to develop autism. Another study analysis that tested how well the results could apply to other cases had an accuracy rate of 93 percent.