Why short breaks help you learn 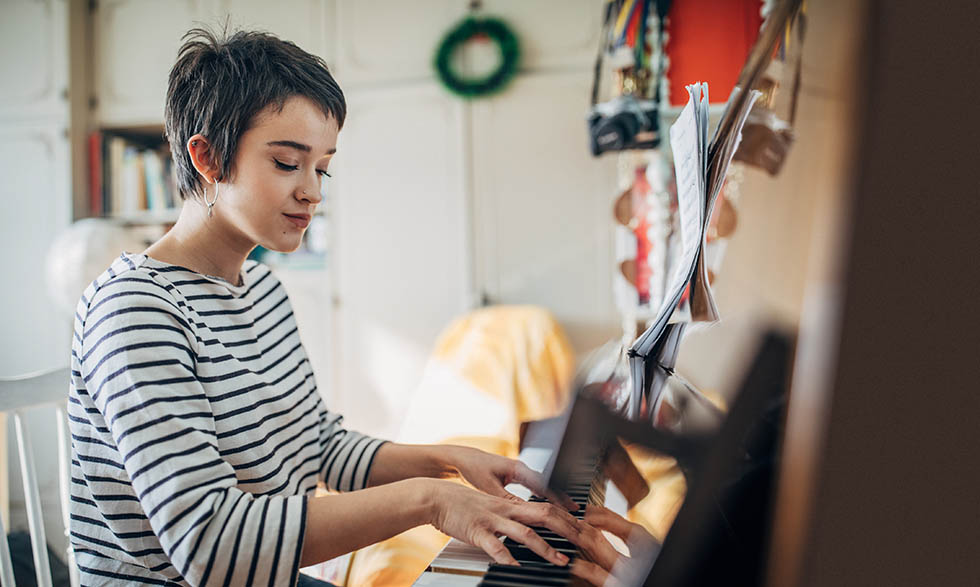 Practice makes perfect—along with the brief rests in between, according to new research.

Taking short breaks can be just as important as practice in helping you master a new skill, according to a recent study from the National Institutes of Health (NIH). The study showed that short rest periods were key to improving performance of a new task. But it wasn't clear how these rest periods helped the brain learn better.

In a new study from NIH, a research team set out to find the answer. They mapped the brain activity of right-handed participants as they learned to type a five-digit code with their left hands. After the participants viewed the code on a screen, they were asked to type it as many times as possible for 10 seconds. Then, they took a 10-second break. They repeated this activity 35 times.

The team used a computer program to decipher brain activity while the participants typed and when they were at rest.

The researchers also found that participants whose brains replayed the typing activity more often performed better on the typing task, compared with those who had fewer replays.

"Our results support the idea that wakeful rest plays just as important a role as practice in learning a new skill," said research leader Leonardo Cohen, M.D. Understanding how the brain does this may not only be helpful for learning new skills, it may also help people recover skills lost after a brain injury, such as a stroke.

Research studies are conducted in 50 states and in 219 countries.

Source: The Centers for Disease Control and Prevention

Eyes may be 'windows to the brain' in stroke patients

Our eyes can tell us a lot about our health. They can help health care providers diagnose things like diabetes,...