More than 30 types have been reported 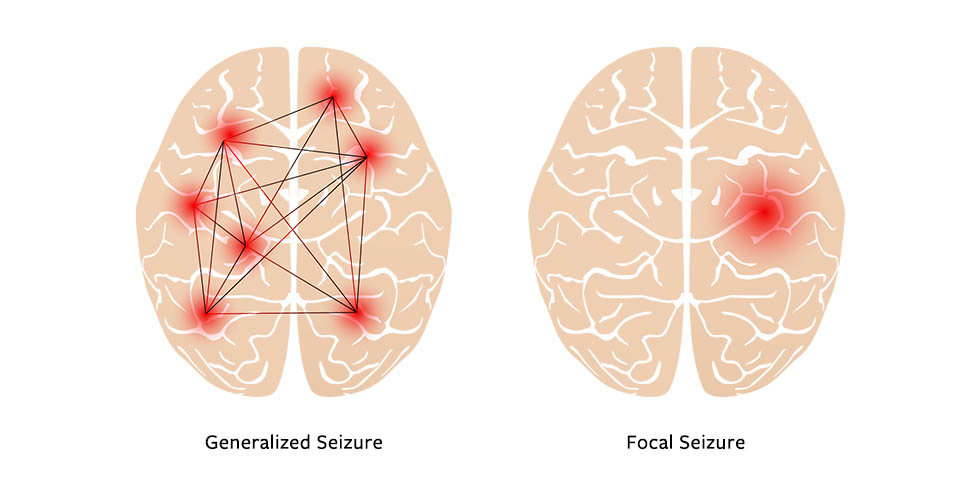 How do you know if someone is having a seizure? It's not always obvious, and symptoms can vary widely. For example, some seizures cause a person to fall and shake, while others cause them to stare off and look confused.

There are two categories of seizures, based on where they start in the brain. Under those categories, there are many types. According to the National Institute of Neurological Disorders and Stroke (NINDS), doctors have discovered more than 30 different types of seizures. Here's a rundown of a few.

Generalized seizures affect both sides of the brain at the same time. Some types include:

Focal seizures, also called partial seizures, happen in just one area of the brain. Some types include:

Migraine: What you need to know

Migraine is a neurological condition (meaning that it’s a disease of the nervous system) that is associated with severe headaches...