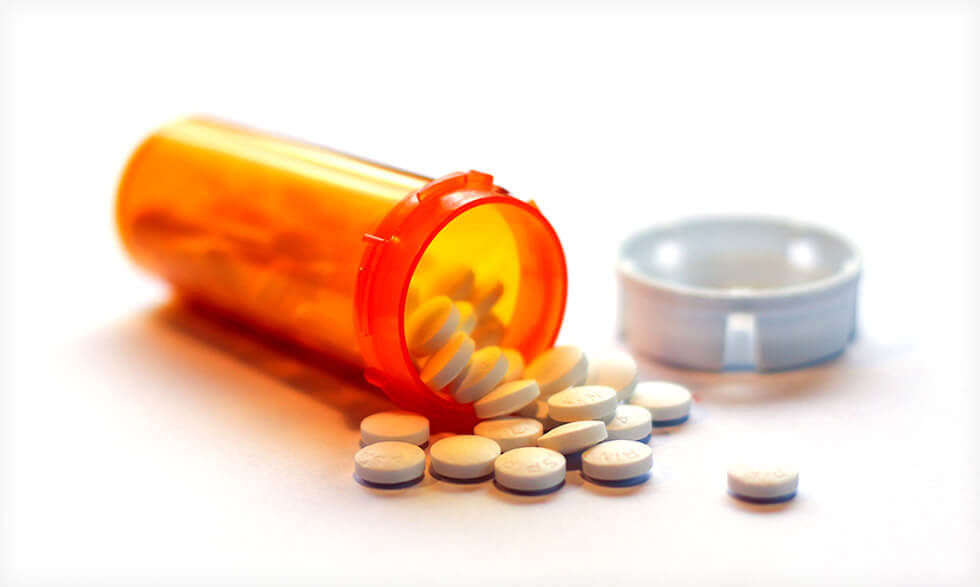 Opioid misuse and addiction is a major public health crisis. Opioids, sometimes called narcotics, are a type of drug. They include strong prescription pain relievers and the illegal drug heroin. Millions of Americans suffer from opioid use disorder. Millions more suffer from chronic pain.

The meeting highlighted new ways for government and private industry to work together to address the opioid crisis and find better ways to manage pain.

Stay tuned for updates on this important initiative from NIH.