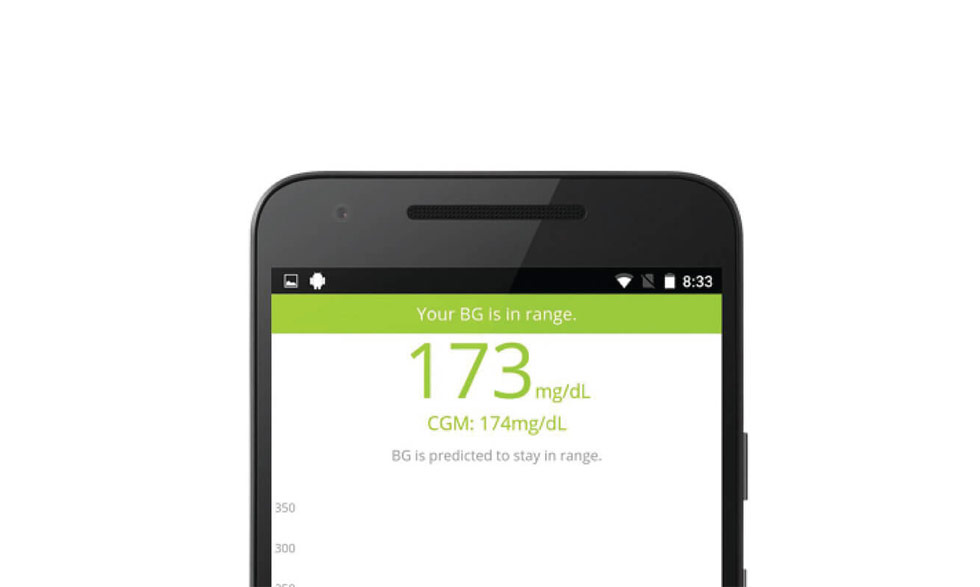 Thanks to investments in research, new and improved methods for managing type 1 diabetes are on the horizon, including the artificial pancreas.

The artificial pancreas is an integrated system that monitors blood glucose (sugar) levels automatically and provides insulin or a combination of insulin and a second hormone to people with type 1 diabetes.

A successful artificial pancreas would be a life-changing advance for many people with type 1 diabetes. This closed-loop system would replace reliance on testing by fingerstick or continuous monitoring systems and separate, non-integrated delivery of insulin by shots or a pump.

The first of several major research efforts to test and refine artificial pancreas systems is now underway. Four separate projects, funded by the National Institute of Diabetes and Digestive and Kidney Diseases (NIDDK), are designed to be the potential last steps between testing the automated devices and requesting regulatory approval for permanent use.

"These studies aim to collect the data necessary to bring artificial pancreas technology to the people who need it," said Guillermo Arreaza-Rubín, M.D., director of NIDDK's Diabetes Technology Program. "Results from these studies could change and save lives."

Previously, researchers and participants worked together to test artificial pancreas devices in short-term trials, with varying levels of patient supervision. In 2016, the U.S. Food and Drug Administration approved a hybrid model of an artificial pancreas, an automated system that requires users to adjust insulin intake at mealtimes. A fully automated system will sense rising glucose levels, including at mealtimes, and adjust insulin automatically.

"These studies aim to collect the data necessary to bring artificial pancreas technology to the people who need it."

In addition to easing the burden of management for people with type 1 diabetes or their caregivers, in shorter studies, the devices brought glucose levels closer to normal than traditional management. NIH research has found that early, tight control of blood glucose helps reduce diabetes complications including nerve, eye, and kidney diseases.

The four research projects begin this year and in 2018. They will be conducted in larger groups over longer periods of time than the earlier trials, and in largely unrestricted conditions. The participants will live at home and monitor themselves, going about their normal lives, with remote monitoring by study staff.

"Managing type 1 diabetes currently requires a constant juggling act between checking blood glucose levels frequently and delivering just the right amount of insulin while taking into account meals, physical activity, and other aspects of daily life, where a missed or wrong delivery could lead to potential complications," said Andrew Bremer, M.D., Ph.D., the NIDDK program official overseeing the studies. "Unifying the management of type 1 diabetes into a single, integrated system could lift so much of that burden."

Studies will look at factors including safety, efficacy, user-friendliness, physical and emotional health of the participants, and cost. The Jaeb Center for Health Research in Tampa, Florida, will serve as coordinating center for all of the trials.

"For many people with type 1 diabetes, the realization of a successful, fully automated artificial pancreas is a dearly held dream. It signifies a life freer from nightly wake-up calls to check blood glucose or deliver insulin, a life freer from dangerous swings of blood glucose," said NIDDK director Griffin P. Rodgers, M.D., M.A.C.P. "Nearly 100 years since the discovery of insulin, a successful artificial pancreas would mark another huge step toward better health for people with type 1 diabetes."

The trials are made possible through the Special Statutory Funding Program for Type 1 Diabetes, a congressional appropriation administered by NIDDK to support research to prevent and cure type 1 diabetes and its complications. Together, the grants total about $41 million.

A little more than 10 years ago, Mary Tyler Moore helped launch the first issue of NIH MedlinePlus magazine on Capitol...