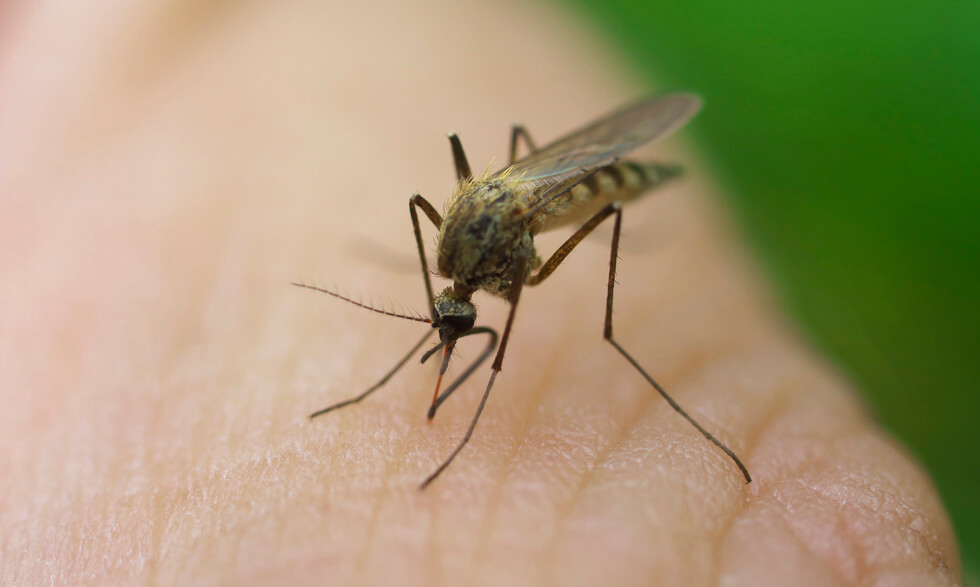 Malaria is a serious disease that affects 200 million people every year and is found in tropical areas of the world. Malaria kills thousands of people (more than 400,000 in 2015), especially in developing countries. It spreads when an infected mosquito bites you.

Malaria drugs, insect-killing products called insecticides, and bed nets have reduced the number of malaria cases in some countries.

One approach involves changing the genes of some mosquitoes to make them resistant to malaria. Under experimental conditions in a lab, researchers mated malaria-resistant mosquitoes with regular mosquitoes.

The study started with equal numbers of wild and genetically modified mosquitoes. By the end of the study, 90 percent of the mosquitoes, on average, carried the resistance trait.