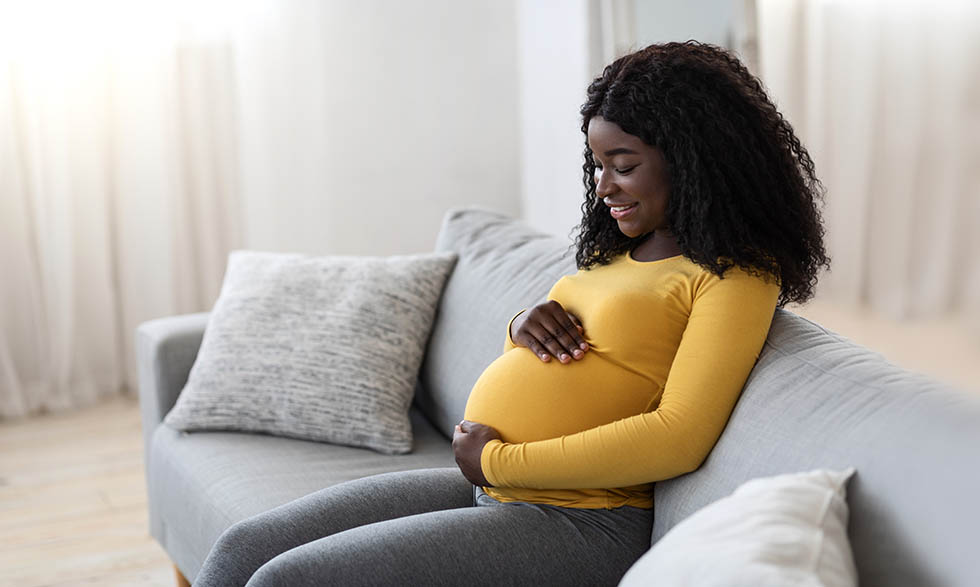 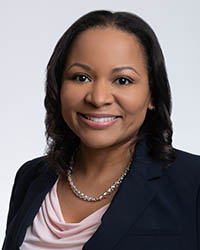 Health disparities are health differences that are closely linked with a social, economic, or environmental disadvantage, according to the Office of Disease Prevention and Health Promotion at the U.S. Department of Health and Human Services. These disparities negatively impact groups of people who have experienced greater obstacles to health based on their race or ethnicity.

"We're all going to die someday, but when and how you die is determined in large part by your social landscape and your social experiences," Dr. Chinn says. "Those should not determine how long you live."

"These lines of research push beyond individual health behaviors to fully understand the impact of the environment."

"We can identify clinical factors that put women at greater risk for pregnancy-related health problems and deaths, such as hypertension and preeclampsia, but we don't talk enough about the social causes of disease," she says.

A variety of recent NIH-supported research reveals the growing problem of health disparities in maternal health and care. It also emphasizes the need for new ways to improve pregnancy and birth outcomes.

One recent study, led by Rachel Hardeman, Ph.D., looked at whether women had worse birth outcomes following events in Minneapolis, Minnesota in 2020. More than half of the women studied reported feeling like the events affected their current pregnancy. Later, nearly 60% of those women gave birth to preterm babies who were underweight or died.

Another recent study, led by Maeve Wallace, Ph.D., looked at nonpregnancy-related causes of death during pregnancy and the year after birth in Louisiana. Of the 119 pregnancy-associated deaths during 2016 and 2017, 13% were homicides. Researchers estimated that for every 100,000 women who were pregnant or postpartum, there were 13 homicide deaths. This outnumbered deaths from any single obstetric cause, including blood pressure disorders and amniotic fluid entering the blood.

"These lines of research push beyond individual health behaviors to fully understand the impact of the environment—inclusive of the social environment—on disparities in severe maternal morbidity and maternal mortality," Dr. Chinn says. "Hopefully, this will also aid in the identification of opportunities for intervention and prevention of these adverse maternal outcomes."

Obesity during pregnancy can increase the risk of birth defects and problems with pregnancy or delivery. Longer-term problems can include...

Breastfeeding and pregnancy could lower risk of early menopause

Breastfeeding can offer many health benefits for women and their babies. Now there's another potential one. A recent study...