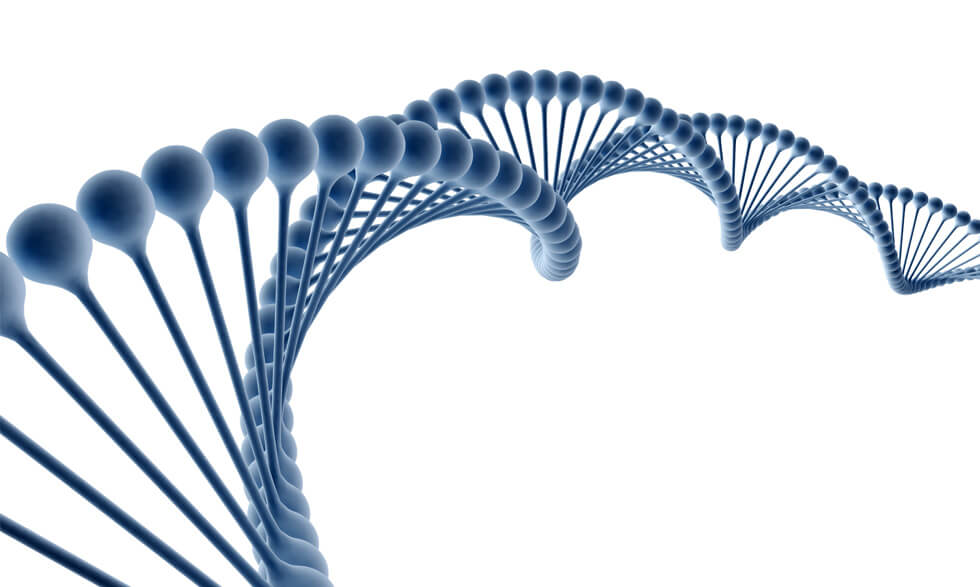 At any given time, NIH is funding thousands of research studies and clinical trials across the U.S.

Some studies have developed easier and less expensive ways to test for viruses and cancer. Others are ﬁnding ways to improve the quality of life for patients with serious diseases such as multiple sclerosis and diabetes. The research supported by NIH strives to improve testing and treatments, help patients, and improve public health around the world. Take a look at 10 recent NIH-supported studies and what their ﬁndings could mean for you.

Researchers have successfully tested two vaccines that appear to help block the deadly Ebola virus in humans. There are currently no approved drugs or protective vaccines for the virus, but early care can improve survival. The recent Ebola outbreak in West Africa provided an opportunity for researchers to test the two experimental vaccines for safety and eﬀectiveness. Both vaccines seem to help fend oﬀ Ebola for a year, but more research is needed before they can be licensed.

New NIH research ﬁnds that an artiﬁcial pancreas system can control blood sugar in adults with type 1 diabetes better than conventional insulin pump therapy. The artiﬁcial pancreas system uses a continuous blood glucose monitor (CGM) and a smartphone app that wirelessly connects to a pump delivering insulin or glucagon based on input from the CGM. The app regulates the pump, which pushes the insulin or glucagon into the body through a thin tube. Currently, people with type 1 diabetes adjust their insulin based on carbohydrate counting and careful monitoring of blood sugar.

The study was funded by the National Institute of Diabetes and Digestive and Kidney Diseases.

Experimental stem cell transplant therapy may hold promise for patients with a speciﬁc type of multiple sclerosis (MS). Patients who received the treatment did not experience a relapse of MS symptoms, progression of disability, or new brain lesions for ﬁve years. MS is an autoimmune disease that aﬀects the central nervous system. The early ﬁndings suggest that high-dose immunosuppressive therapy followed by a one-time stem cell transplant derived from the person's own blood-forming stem cells may have a better success rate than current treatment options.

After athletes are sidelined by a concussion, they need time to recover. But for how long? Researchers are trying to ﬁnd out. A recent NIH study found that athletes who needed longer recovery times had slightly higher levels of tau protein released into their blood. A structural component of brain cells, tau has also been linked to Alzheimer's and Parkinson's diseases. The study included both men and women who had suﬀered concussions from various sports, including football, soccer, basketball, and lacrosse. Researchers are hoping to incorporate this into a clinical strategy to better manage treatment for athletes who suﬀer a concussion.

Blood thinners can prevent blood clots, which can cause heart attacks, strokes, and more. But taking blood thinners can also cause unwanted side eﬀects. In some patients it can even lead to life-threatening bleeding. A new genetic test may help identify patients who are sensitive to a speciﬁc blood thinner: warfarin. It may also help develop better guidance on how much to give patients to maximize its eﬀect and minimize any side eﬀects.

The trial was funded by the National Heart, Lung, and Blood Institute.

7. Prescribing Yoga for Low Back Pain?

Many of us have chronic low back pain. People from economically disadvantaged communities have even more back pain, according to researchers. New research studying these communities has found that certain yoga poses, practiced with a well-trained instructor, may help reduce chronic low back pain and improve movement. The study showed that a specially designed yoga class was just as eﬀective as physical therapy for reducing pain and improving physical function.

The study was funded by the National Center for Complementary and Integrative Health.

Melanoma is the deadliest type of skin cancer. When treating melanoma that has spread from the skin to a nearby lymph node, surgeons usually remove both the cancerous lymph node and all nearby lymph nodes in case cancer cells may be there. But this can cause unwanted side eﬀects. Researchers have found that for melanoma patients, removing all nearby lymph nodes may not extend life. Instead the researchers recommend that patients be monitored after surgery to remove a single node. More surgery can be done later, if needed.

The study was supported by the National Cancer Institute.

As of 2015, more than 1 million adults in the U.S. were diagnosed with inﬂammatory bowel disease (IBD). IBD includes Crohn's disease and ulcerative colitis. These diseases cause inﬂammation in the digestive tract, along with serious pain and nutritional issues. IBD patients have an imbalance in the bacteria in their guts, according to new research. Experiments in mice suggested that future treatments that target this bacterial imbalance may help patients with IBD and other digestive conditions.

Researchers have tested many ways to curb underage drinking. Ways that work for one racial or ethnic group may not work well in another. In American Indian teens, there are high rates of underage drinking. To study this community, NIH researchers tested prevention strategies in six communities within the Cherokee Nation. Two approaches showed promise for these communities. One was an intervention to mobilize the community to reduce teen drinking. Another intervention included one-on-one meetings with students and social workers to encourage healthy drinking behaviors.