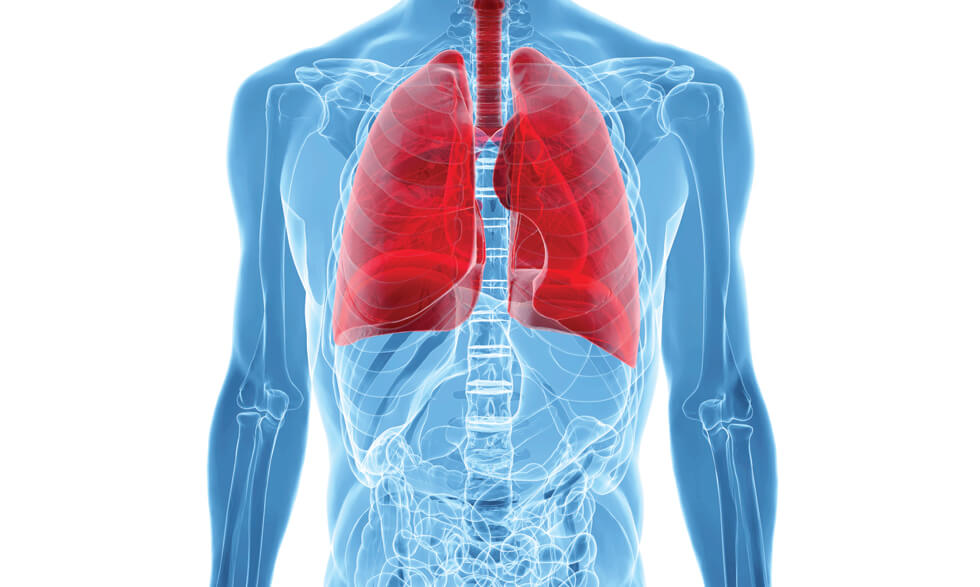 A team of scientists, supported in part by the National Cancer Institute (NCI), found changes that were similar between the nose and lung samples of patients with lung cancer.

Studies have shown that the activity of certain genes of lung cells of current or former smokers can distinguish people with lung cancer from people with benign (noncancerous) lung tumors. However, collecting lung cell samples is an invasive procedure.

These new findings suggest that smoking may cause similar genetic changes throughout the entire airway, which means that there may be a Noninvasive way to screen for lung cancer (through swabbing the nose, as opposed to the lung, for cells).