Condition can have long-lasting effects on mom and child 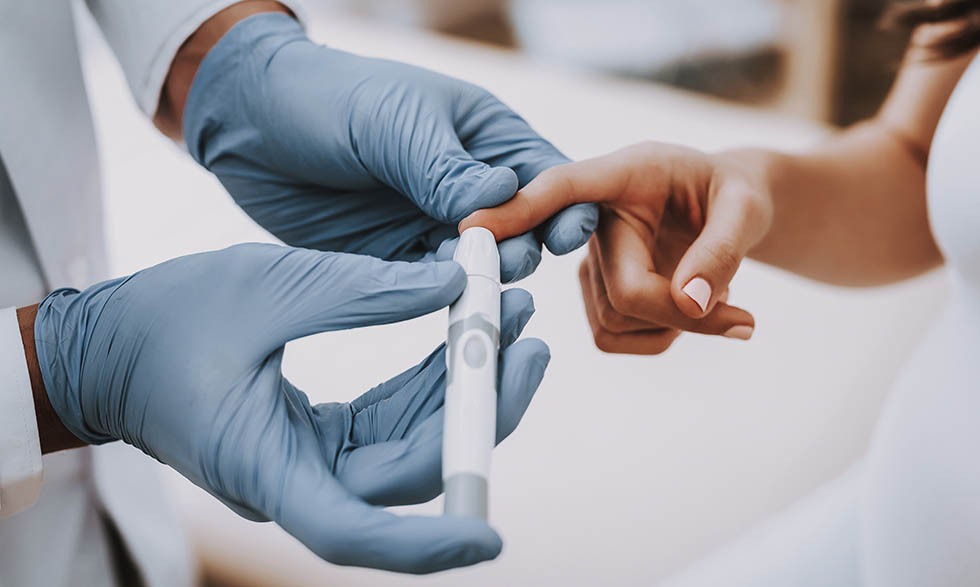 Gestational diabetes can have a lasting impact on a woman's health and the health of her offspring. 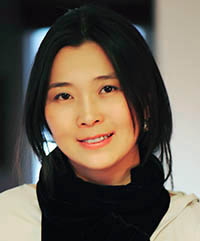 Gestational diabetes is a disease that develops during pregnancy and affects how the body turns food into energy. In the U.S., about 6% to 9% of pregnant women develop gestational diabetes. Women who develop it are at increased risk for type 2 diabetes later in life.

Cuilin Zhang, M.D., Ph.D., is a clinical epidemiologist at the National Institute of Child Health and Human Development researching the genetic and environmental factors that cause gestational diabetes. She shares more about the disease's lasting effects, its link to type 2 diabetes, and her research into prevention.

How did you become interested in studying gestational diabetes?

I was interested in gestational diabetes because it's not just a pregnancy complication, but it can impact the fetus and the child. Children born from pregnancies complicated by gestational diabetes have an increased risk for cardiometabolic disorders, such as childhood obesity. After the pregnancy, women, too, can have exceptionally high risk of developing type 2 diabetes and a greater risk of cardiovascular diseases.

"Minorities, particularly Asian or Hispanic women, are at much greater risk of gestational diabetes."

Some of our current research is looking into how gestational diabetes can be predicted around week 10 instead of around week 28 based on omics research tools such as women's metabolome profiles. This could allow us more time for prevention and intervention.

What do you wish more people knew about gestational diabetes?

Some people don't think that gestational diabetes is a severe disease because, for a majority of women, their glucose levels go back to normal after pregnancy. Still, it can have this long-term and lasting impact on women's health and on the offspring's health. It's important to think about the health impacts of gestational diabetes over their lifespan and the implications it can have on children.

What are your hopes about research in the future?

In the U.S., about 6% to 9% of pregnant women develop gestational diabetes.

When Mavis Stephens became pregnant with her first child in 1995, she expected a healthy pregnancy. She was young and active...