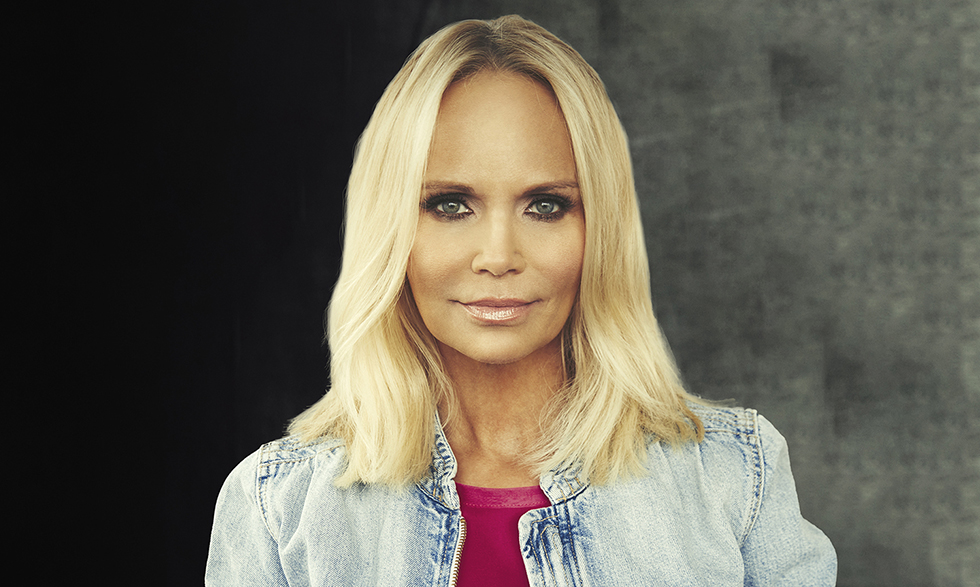 Actress and singer Kristin Chenoweth has thrilled audiences around the globe for decades. The Tony Award winner is perhaps best known for her role as Glinda in the hit Broadway musical Wicked. Chenoweth is also one of the millions of Americans who suffer from migraine, an often-debilitating form of recurring headaches. She recently shared with NIH MedlinePlus Magazine her experiences living with chronic migraine and as an advocate for others with the condition.

Tell us about your first migraine attack.

I had my first migraine attack at just 25 years old in the middle of my performance with the Virginia Symphony Orchestra. At first, I thought something must be wrong with the spotlight. I started getting what I now call “kaleidoscope eyes,” meaning I saw flashes of light and couldn’t see clearly. I also got what felt like a brain freeze, like when you drink a slushie too fast, and the music sounded like it had been turned way up.

I muscled through until intermission, at which point I fell to my knees and vomited on stage. My head was pounding. I spent the whole intermission worrying about how I would get through the final 45 minutes of the concert. I somehow found it in myself to perform, and as soon as the curtain dropped, I collapsed. A doctor met me backstage and said, “You’re having a migraine attack.” I didn’t know where to go from there. I was confused, worried, and scared this would end my career. 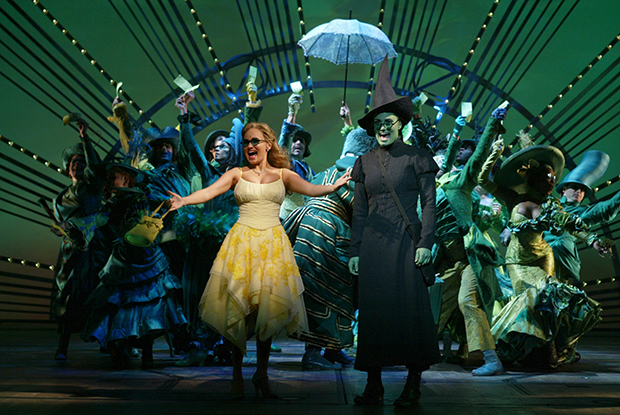 Kristin Chenoweth on set of the Broadway musical Wicked.

Did you get a particular type of migraine diagnosis?

As my migraine attacks became more frequent following that Virginia Symphony performance, I received my official chronic migraine diagnosis, meaning I was having 15 or more headache days a month, each lasting four or more hours.

What can trigger your migraine attacks?

My triggers include stress, flying, working too many hours, and diet. Bright lights can also be a trigger.

"I was struggling with a migraine attack the night I won my first Emmy Award. "

In what ways have migraine attacks impacted your life and career?

There have been times when I wasn’t able to do what I love because of a migraine attack. As a performer, I’m always thinking about that little girl in the audience who is in New York City to see a Broadway show for the first time. She deserves my 100%, and I feel guilty if I am not able to give that to her.

I was struggling with a migraine attack the night I won my first Emmy Award. I couldn’t even celebrate because taking pictures and socializing was just too much. The last thing you want to do is let down your friends, family, and colleagues, but for many people with chronic migraine, that’s just the reality.

You never know when a migraine attack will strike, and that uncertainty can stop us from making plans. Wouldn’t it be nice if we could just schedule out our migraine attacks? Unfortunately, it doesn’t work like that—once you’re in an attack, you’re in it. For many people living with chronic migraine, it can be devastating to miss work and important life events because of this disease.

How do you manage your migraine symptoms?

Over the years, I have worked closely with my doctor to manage my chronic migraine with a treatment plan that works for me, including Botox injections for the treatment of chronic migraine. I also avoid alcohol and eat a low-sodium diet. And because bright lights are a trigger for me, I wear sunglasses everywhere. It may look funny, but it helps!

What message do you have for others who live with migraine attacks?

It’s so important to find a doctor that you can be open and honest with, listens carefully to your needs, and is willing to work with you to find a treatment plan. I want people living with chronic migraine to know you are not alone.

I know how debilitating chronic migraine can be. That’s why I am so passionate about helping others learn about this disease. In recognition of National Migraine & Headache Awareness Month in June, I partnered with AbbVie to kick off the Center Stage with Chronic Migraine program,* which aims to empower people living with chronic migraine to talk to a doctor about how to manage their disease.

What professional projects are you working on?

I am in production for Season 2 of Schmigadoon! on Apple TV+ where I reprise my role as Mildred. I also have a new docuseries out on Hulu called Keeper of the Ashes: The Oklahoma Girl Scout Murders. This summer I came back for Broadway Bootcamp in my home state of Oklahoma where I worked with Kenny Ortega and Broadway professionals to help inspire and collaborate with students who are interested in the performing arts. I am also excited about my first picture book, What Will I Do With My Love Today, which just came out, and another fun book, I’m No Philosopher, But I Have Thoughts: For Saints, Sinners, and the Rest of Us, that I’m releasing shortly. And I am always working on music and performing at shows across the country.

* NIH was not involved in the creation of the project, and reference to it does not constitute or imply endorsement by any federal agency.

Fermented foods such as aged cheeses, pickled foods, and alcohol are a common trigger for those who suffer from migraine attacks.