Keeping teens safe behind the wheel 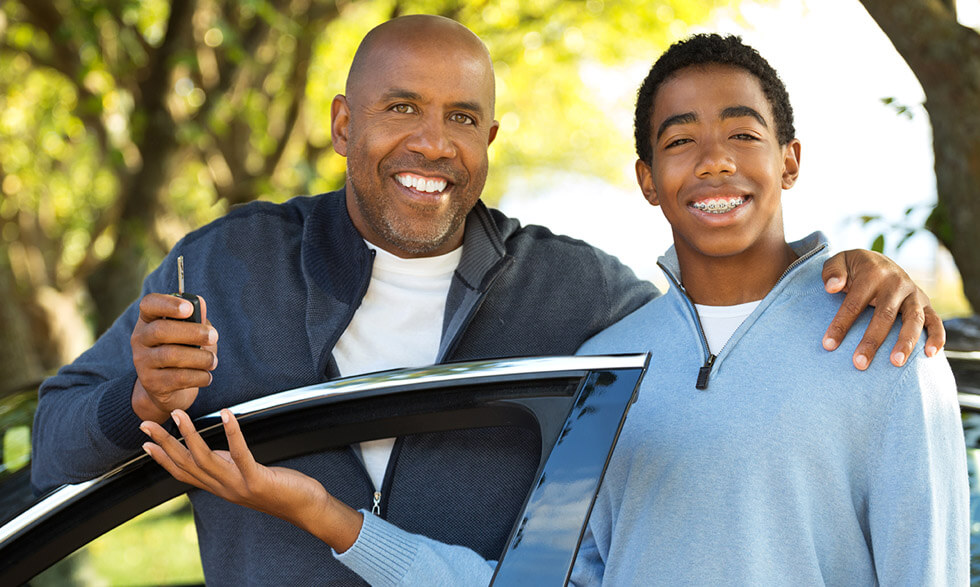 A Recent NIH study found teens were more likely than older drivers to crash within the first three months of getting their driver’s license.

One key takeaway from a new study suggests that young drivers may benefit from a more gradual decrease in adult supervision during the first few months after obtaining a license, instead of an abrupt change from a learner’s permit to an independent license.

Teenage drivers were eight times more likely to have a crash or a near-crash during the first three months after getting a driver’s license, compared with the previous three months on a learner’s permit, the study found.

Researchers followed 90 teen drivers as they got their learner’s permits and then their driver’s licenses. It’s one of the first studies of its kind to follow the same participants over time.

To gather data, in-car cameras and software were placed in the cars. In addition, the study tracked their parents’ driving during the same period to evaluate how they drove in similar situations.

The study was led by the Eunice Kennedy Shriver National Institute of Child Health and Human Development.

Online COVID-19 resources for you

Finding time and energy to exercise can be hard. But I-Min Lee, M.D., Sc.D., wants to reframe how...