Any kind of physical activity helps lower the risk of death 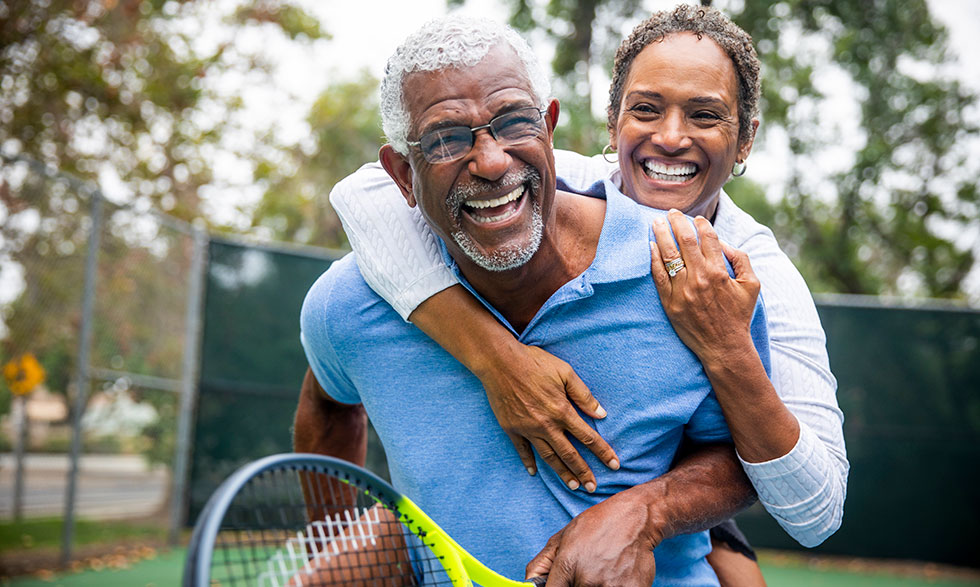 Americans spend a lot of time sitting—at their desk, in the car, and on the couch. This can take a toll on their health.

In fact, research has shown that long periods of sitting can increase the risk of heart disease and death.

So how much daily exercise could help counteract the negative effects of sitting? Not that much, it turns out, according to new research funded in part by the National Institutes of Health.

The study of nearly 8,000 participants, age 45 and older, found that for less active individuals, replacing as little as 30 minutes a day of sitting with bouts of light activity—walking or doing chores, for example—lowered the risk of death by 17%.

Replacing sitting with 30 minutes of moderate to vigorous activity, such as biking, jogging, and playing sports, dropped that risk by 35%.

Even better, the researchers found that people could break up that 30 minutes into short, one- to five-minute bursts of movement during the day and still offset the bad effects of sitting.

These benefits were not seen for individuals who already had an active lifestyle. But, as lead researcher Keith Diaz, Ph.D., says, "If you have a job or lifestyle that involves a lot of sitting, you can lower your risk of early death by moving more often."

Exercise and Physical FitnessBenefits of Exercise
How Much Exercise Do I Need?
More health topics on MedlinePlus.gov »