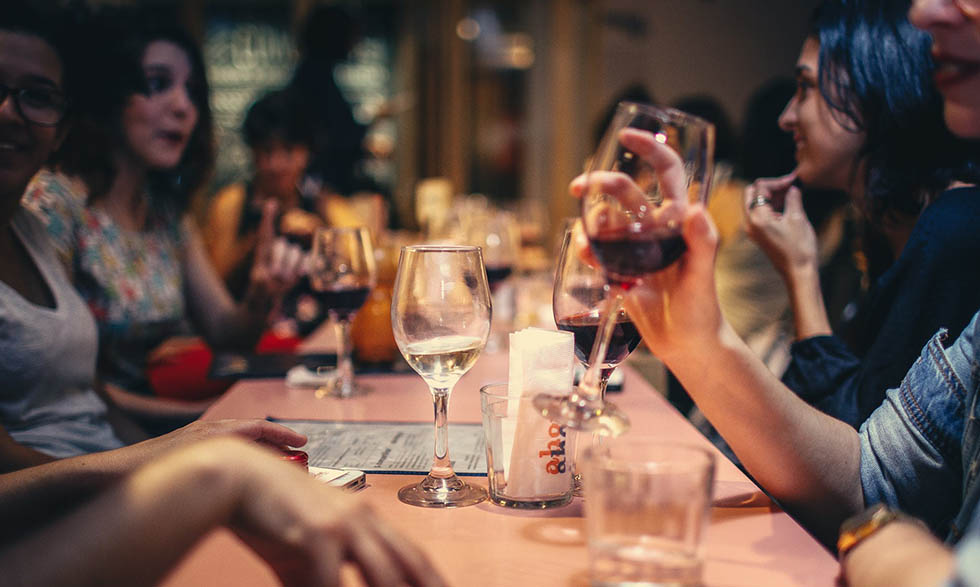 What is binge drinking?

The National Institute on Alcohol Abuse and Alcoholism (NIAAA) defines binge drinking as drinking enough alcohol to raise one's blood alcohol concentration (BAC) to 0.08% or above.

But this is just an average, says George Koob, Ph.D. Dr. Koob is director of NIAAA.

"These numbers can vary based on the person's metabolism, size, and weight," he says. Smaller people, for instance, could reach the threshold with fewer drinks.

Why is binge drinking a concern?

Reaching a BAC of 0.08% or higher leads to significant impairments in judgment, impulse control, and motor coordination, all of which increase the likelihood of injuries and other harms.

The Centers for Disease Control and Prevention estimates that more than half of all deaths involving alcohol each year are caused by binge drinking.

1. Binge drinking can affect anyone.

Binge drinking isn't unique to one age group or gender.

About 17% of U.S. adults report binge drinking in the past year. Binge drinking frequency decreases with age but remains common among older adults. More than 1 in 10 people aged 65 and older binge drink at least once a month.

The number of women who binge drink has steadily increased over the past decade, Dr. Koob says.

"It's more socially acceptable for women to drink excessively today than it used to be," he says. "Recent increases in binge drinking among women are troubling given growing evidence that women are more susceptible to some of the risks linked to excessive alcohol use, including liver disease, heart disease, blackouts, hangovers, and certain cancers."

3. The effects of binge drinking are serious.

Binge drinking puts a person at risk of short- and long-term health problems. These problems include hangovers, injuries, overdoses, alcohol use disorder, heart and liver disease, and cancer.

Binge drinking can also lead to risky decision-making and result in a range of physical and social consequences including violence and unsafe sexual behavior.

4. Binge drinking and alcohol use disorder are different.

While many people binge drink on occasion, adults with mild-to-severe alcohol use disorder are unable to limit their intake. They often drink to avoid the negative emotional effects of not drinking and may obsess over when they can drink next.

Alcohol use disorder is considered a long-term disorder.

"People who binge drink are more likely to develop alcohol use disorder, particularly if they continue to binge drink even if it causes them problems," Dr. Koob says.

Following these guidelines will reduce the potential effects that alcohol has on your health.

"Because alcohol use and especially binge drinking can result in a range of both short-term and long-term consequences, moderation is something anyone who drinks should aim for," Dr. Koob says.

For someone who binge drinks and wants to stop, NIAAA's Rethinking Drinking website outlines strategies including:

If someone needs more help, the NIAAA Alcohol Treatment Navigator can help. This website provides information about the often-complicated process of choosing treatment for alcohol problems.

Did you know that 17% of the U.S. population binge drinks?