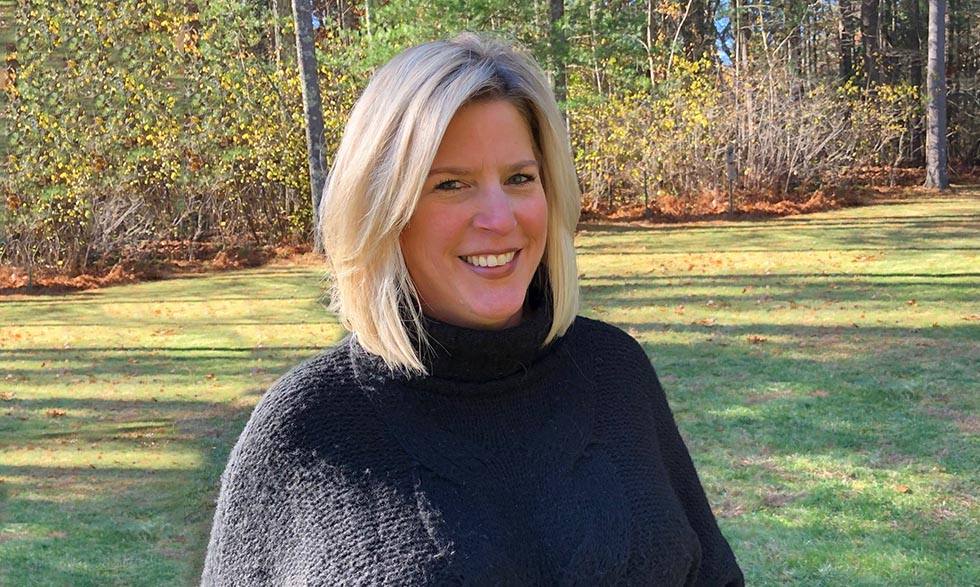 For nearly 20 years, Laurie Hayes struggled with losing her voice.

The preschool teacher, who once sang in local bands, never imagined that a condition that affects nearly 60 million Americans would be to blame: heartburn.

"Doctors first diagnosed me with vocal cord nodules, which made it difficult for me to speak," Laurie says. "I had seen speech pathologists and other doctors for years, and we decided it was best to have surgery to remove them."

Vocal cord nodules aren't dangerous, but they can cause hoarseness and discomfort.

In 2010, Laurie met with a specialist to address her hoarseness.

He ordered a laryngoscopy, a procedure that lets a doctor look at your throat and voice box. Following this procedure, they scheduled the surgery, which required not speaking for a month leading up to it.

"Suddenly I had my life back—and the fact that I had my voice back was so crazy."

During that period, Laurie's doctor prescribed a medication that treats acid reflux and heartburn, she says.

Acid reflux occurs when the contents of your stomach back up into your esophagus. Heartburn is a burning sensation behind your breastbone, neck, or throat that is often caused by acid reflux.

"When I started taking the medications he prescribed, I was shocked that my voice started coming back," said Laurie.

Not only did her voice return while taking the medication, but she realized that the pain she had been feeling was not her injured vocal cords, but heartburn.

Laurie's voice improved so much with the use of the acid reflux medication that she canceled the nodule surgery.

"Suddenly I had my life back—and the fact that I had my voice back was so crazy," she says.

In the nine years since, Laurie has been on a heartburn medication to manage her symptoms and meets with her doctor regularly.

She says heartburn will be something she has to manage forever and that while she experiences occasional hoarseness, her voice is back to normal.

Along the way, Laurie says she's learned a lot about managing her symptoms with lifestyle changes.

She avoids foods like tomato sauce or anything spicy late at night, both of which trigger her heartburn. She's also careful not to overeat and she avoids caffeinated drinks like coffee and soda.

When she's not so careful with her diet, she needs to take her medication to counteract the effects.

"My advice for others would be to pay attention to your symptoms and talk to your doctor," Laurie says. "Don't ignore anything because heartburn can really affect your body."

You feel something rising in your throat. It burns and tastes acidic. Now you feel it behind your breastbone. Is...