Fighting for a cure 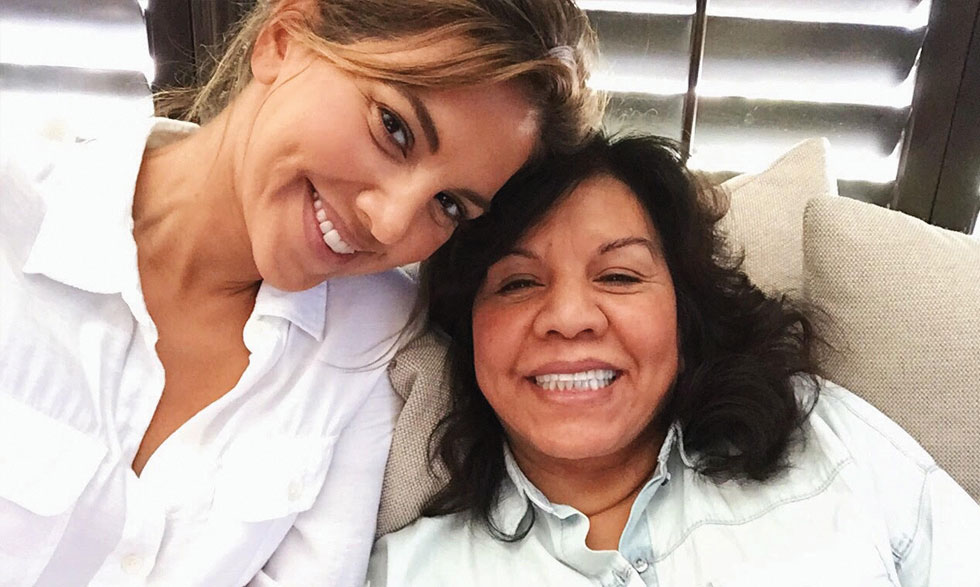 Television personality and journalist Liz Hernandez brings the world's top celebrities into our homes as a news correspondent for NBC's "Access Hollywood."

An award-winning Latina voice in entertainment news, Hernandez is also a leading advocate for those living with Alzheimer's disease. Her mother was diagnosed with the condition in 2014. Hernandez shared her thoughts with NIH MedlinePlus magazine.

Why did you decide to share your story with us?

I think it is vital that we raise awareness about Alzheimer's disease.

What were the first signs that your mom may have had Alzheimer's?

We started seeing signs in my mom a few years before she was diagnosed, but they were really subtle. We wrote them off as just a part of getting older. Then it became more consistent. My dad would call me and say, 'Your mom lost her car keys again today and I found them in the refrigerator.' Or he would say, 'Today she accused me of stealing her jewelry.' One day my mom called me and asked for directions to get home. Then I knew we had to get her help.

How did your family deal with the news?

My mom is the heart and soul of our family, so it hit us very hard. My initial focus was stepping up to take care of my mom and make sure she felt loved and supported. Once we found our bearings and adjusted to this new reality, I realized that I didn't want to sit on the sidelines while this disease devastated our family. I made the decision to share my story and get involved with the Alzheimer's Association. We have to use this pain to build awareness.

What advice do you have for others whose loved ones have Alzheimer's?

I've learned that loved ones living with dementia and Alzheimer's are still who they are, and we shouldn't treat them any differently. In fact, this is a time when they especially need us to make them feel included, loved, and cared for. In the beginning, I was so worried about what my mom was losing that I didn't appreciate what she still had left to give.

What message do you want to send to the public about Alzheimer's?

This is a disease that could impact anyone. I thought Alzheimer's happened to other people. But then I realized, why not us?

Knowing the warning signs is important. If I had known the signs sooner, I could have given my mom more options and let her make her caregiving decisions before the disease took over. The Alzheimer's Association has a very helpful resource that outlines the 10 warning signs.

Why did you decide to become an advocate?

I believe that we need to use the pain that comes from this disease to build awareness and get families the resources that they need. On a personal level, this disease is devastating. But it is also a national health crisis. More than 5 million Americans live with the disease.

"On a personal level, this disease is devastating. But it is also a national health crisis."

Alzheimer's is already the most expensive disease in the country. I attended this year's Alzheimer's Association Advocacy Forum in Washington, D.C. and was inspired by the advocates from across the country who are fighting with everything they have to end this disease.

And I recently met with Richard Hodes, M.D., director of the NIH's National Institute on Aging (NIA). NIH is key because it supports research to find answers and drive advances for Alzheimer's.

Alzheimer's can be very isolating, but being surrounded by so many individuals and families going through the same thing was energizing. I hope that I can continue to do my part to make Alzheimer's a thing of the past.