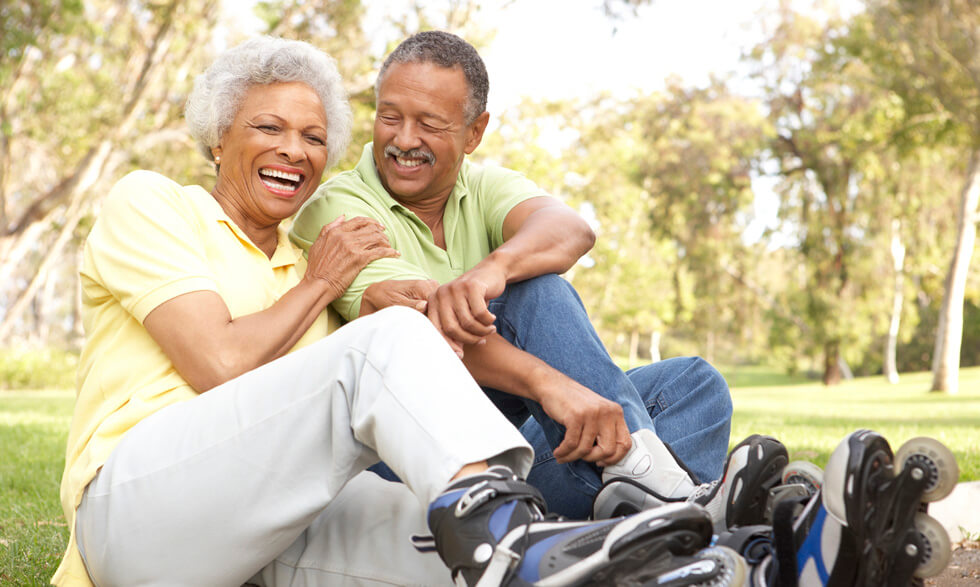 Losing weight is not easy but keeping it off can prove even harder. NIH researchers are studying ways to keep lost weight off in research that blends entertainment and science.

After losing an average of 132 pounds during the show, many of the 14 former contestants the study followed gained back weight they had lost after six years.

But the amount of weight they kept off varied.

"Our findings are consistent with other studies in which participants who kept their weight off reported significantly more physical activity than those who regained their weight," said lead researcher Kevin D. Hall, Ph.D.

To find out more about weight control, visit MedlinePlus.

U.S. News & World Report named the DASH eating plan the “best diet overall” for the eighth year in a...

A team of scientists has identified an enzyme that promotes weight gain and the loss of exercise capacity starting in...