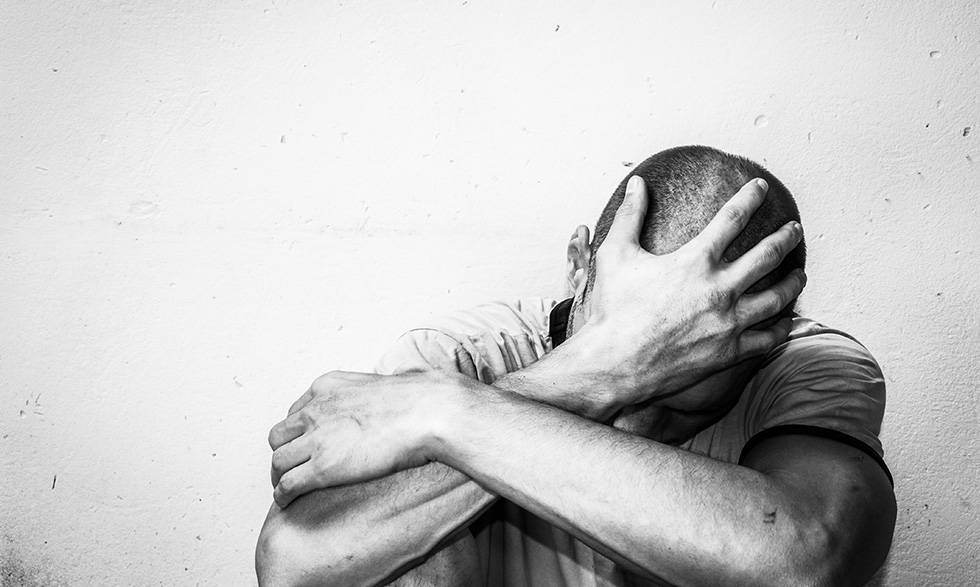 Providing resources to opioid overdose patients in the ER can help reduce the risk of death by overdose or suicide.

These findings are from an analysis funded by the National Institute of Mental Health. The study also shows that people treated in the ER for a sedative overdose are at a higher risk of death by overdose or suicide, too. Sedatives are medicines that slow down brain activity. They’re often prescribed to help with anxiety or sleep problems, but they can be dangerous if they aren't used correctly.

For the study, researchers analyzed data from emergency departments in California from 2009 to 2011 and on deaths in the state during that time period.

Their research highlights the need for preventive actions in the ER before patients are released. Actions like providing resources and referring people to mental health professionals can help reduce the risk of death by overdose or suicide. Study researchers say that these steps can help reduce risk, but they need to be more widely used by health care workers.

More than 1.2 million emergency department visits in 2011 were the result of nonmedical use of prescription drugs.

More than 115 people in the U.S. die every day after overdosing on opioids. One important tool for helping opioid...