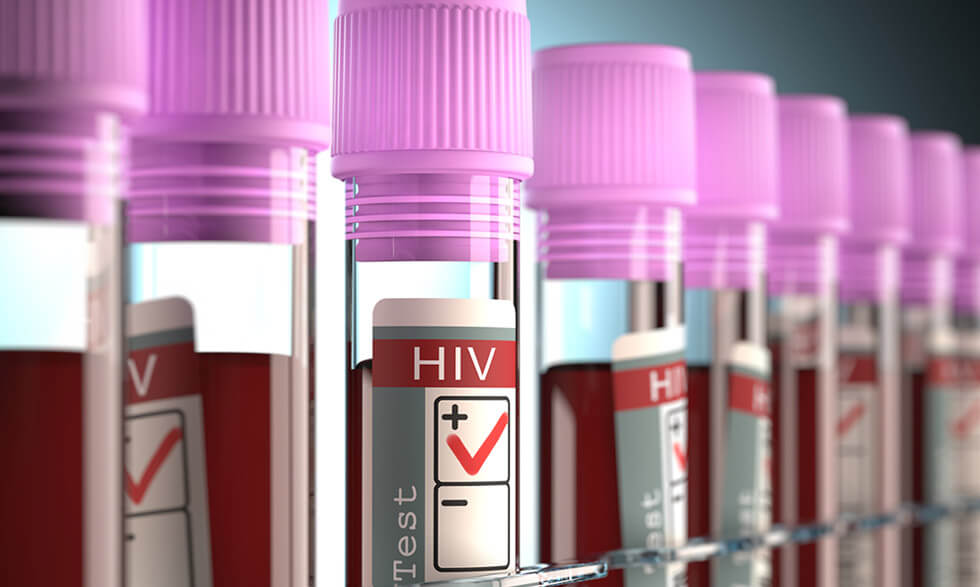 Even though the number of AIDS-related deaths worldwide has dropped dramatically—by nearly 50 percent since 2005—1 million people still died from AIDS- related illnesses in 2016.

The number of annual new infections of HIV, the virus that causes AIDS, remains high. In the U.S., HIV is spread mainly by having sex or sharing injection drug equipment, such as needles, with someone who has HIV. HIV can also spread from a mother to her newborn during pregnancy, childbirth, or breastfeeding.

NIH and the National Institute of Allergy and Infectious Diseases (NIAID) are committed to better understanding HIV and developing new tools to prevent HIV, including a vaccine, developing more effective treatments for people living with HIV, and hopefully, finding a cure.

AIDS-related deaths have dropped by 48 percent globally since their peak in 2005.

13 percent of people with HIV in the U.S. do not know they have it.

HIV/AIDSHIV/AIDS and Infections
HIV/AIDS—Living With
More health topics on MedlinePlus.gov »

"It doesn’t define you": Living with alopecia areata

Brittney Hammond was 8 years old when her hair started falling out. Her cousin was the first one to see the...