Link may be stronger among African Americans and other minorities 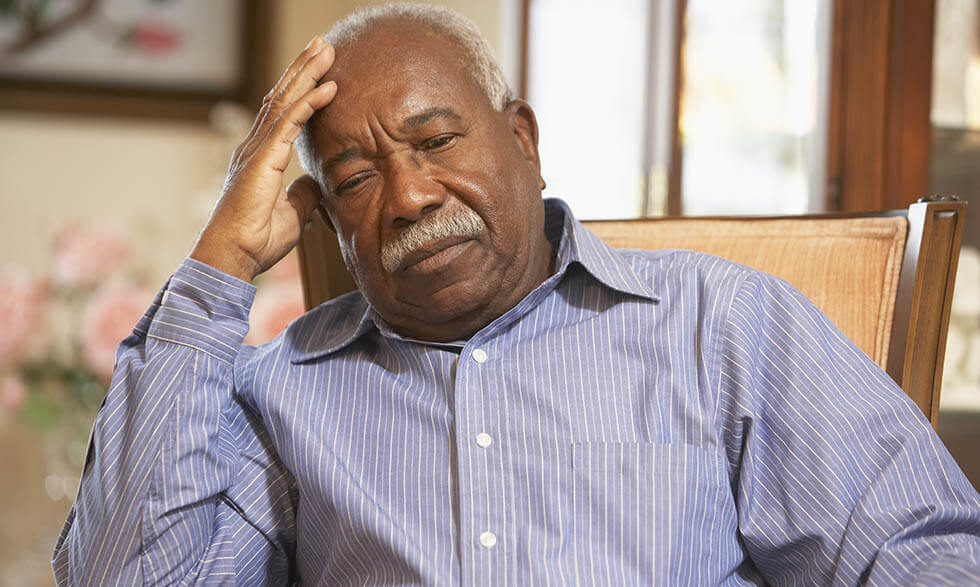 For older adults, irregular sleep could lead to health problems like heart disease.

Getting different amounts of sleep each night or sleeping during the day instead of at night is called irregular sleep or having an irregular sleep schedule. People who work night shifts or whose work shifts change over time may be at higher risk for this condition.

Irregular sleep had already been linked to diseases such as obesity and diabetes. A recent five-year study funded by the National Institutes of Health also found a link in older adults between irregular sleep and heart disease, the leading cause of death in the U.S.

"Among minority populations, particularly African Americans, the link between sleep and heart disease was even stronger."

That study discovered that participants between the ages of 45 and 84 whose sleep habits were the most irregular had more than double the risk of developing a heart problem, compared with those with regular sleep habits. Among minority populations, particularly African Americans, the link between sleep and heart disease was even stronger.

Heart disease is often caused by blockages in our arteries, which carry blood through our bodies to support our heart, other organs, and tissues. These blockages can lead to heart attacks, stroke, and death.

Researchers found that improving sleep patterns could help reduce the risk of heart disease. For example, going to bed around the same time each night and prioritizing sleep when possible have a positive effect. It's also important to seek help from a health care provider if you have frequent problems sleeping or feel that excessive sleepiness is a barrier to daily activities.