Artificial pancreas: An incredible burden has been lifted 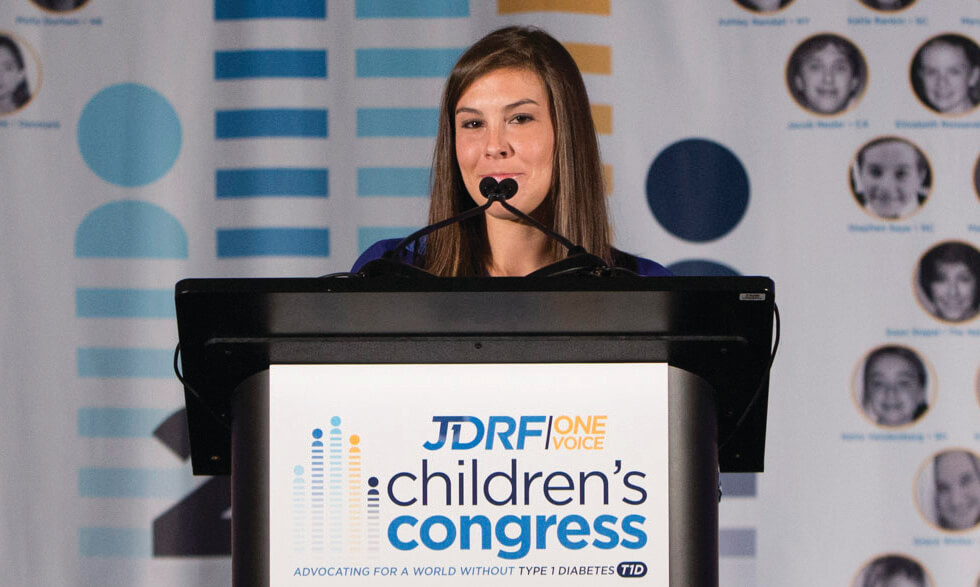 Kady Helme speaks about her experience with type 1 diabetes.

Kady Helme can't remember a time in her life when she didn't take care of her own type 1 diabetes.

Diagnosed at the age of five, she quickly began checking her blood sugar levels and giving herself insulin shots. For most type 1 diabetes patients, self-monitoring is a lifelong endeavor. Now, at the age of 26, Helme is taking part in a field test of an artificial pancreas, the first ever approved by the U.S. Food and Drug Administration.

"I no longer have to manage my levels as closely night and day."

The pancreas is an organ located behind the lower part of your stomach. The pancreas makes the hormone insulin to control blood glucose and also makes enzymes and fluids for digestion.

The artificial pancreas isn't a replacement organ, but does replace some of the function of a pancreas. The model that Helme wears tests her glucose level every five minutes throughout the day and night, automatically giving her the right amount of insulin. It manages her electronic insulin pump that actually releases the insulin.

"I've always been the manager of my diabetes," says Helme, who uses a hybrid closed loop system. "But since I began using the artificial pancreas, it's like an incredible burden has been lifted, since I no longer have to manage my levels as closely night and day."

A Chicago-area native who today calls New York City home, Helme volunteered at the JDRF (formerly known as the Juvenile Diabetes Research Foundation) since she was a child. Now, she works at the Foundation. She's also been a regular volunteer in type 1 diabetes clinical trials. Those experiences led, in part, to her being selected to help in tests of the artificial pancreas.

Until she began using the artificial pancreas, Helme didn't realize how many episodes of low blood sugar she was experiencing, despite her best efforts. With the new device, she said, the overnight control is wonderful. "Instead of having to wake up two or three times a night to test my sugar level, the artificial pancreas keeps my level steady. I sleep through the night and wake up refreshed, with my sugar level where it should be."

As important as her own relief has been with the artificial pancreas, the ripple effect to her parents, fiancé, family, and friends has been equally dramatic. "They don't worry about me like they used to," Helme says. "The stress for them has been largely taken away."