A journey with midlife hearing loss 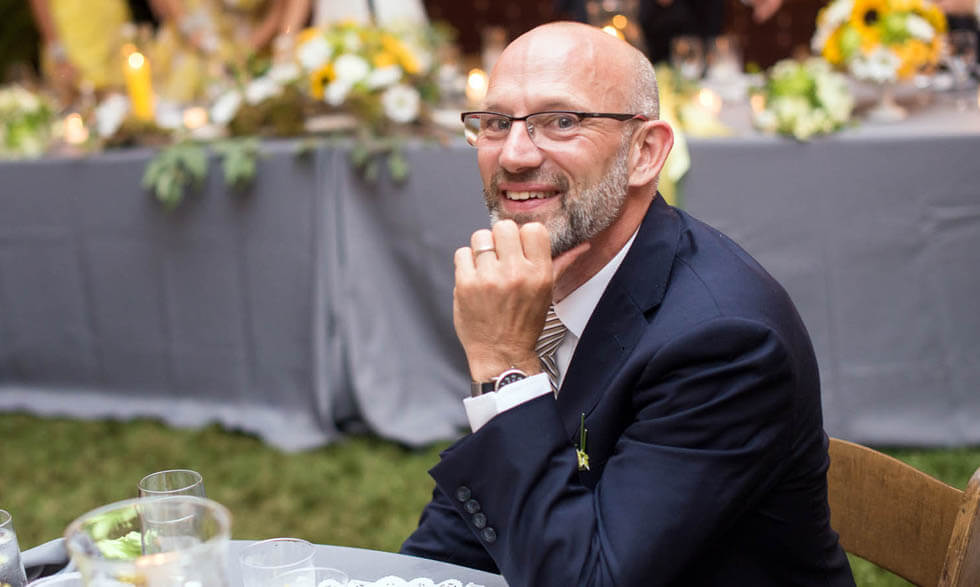 Stephen Ferranti knew he had to address his hearing loss issues when he realized it could affect his job.

As a product strategy manager in his mid 50s working for a financial software company in New Hampshire, Stephen found himself nodding in agreement with colleagues, but not knowing what they were actually saying.

"I work with a lot of startup companies and with 20-something-year-old millennials who tend to have a lot of social and business gatherings in noisy restaurants and cocktail bars," he says.

"I was tired of apologizing for my age and my hearing."

When presenting at conferences or talking with colleagues and clients in busy restaurants, he found himself agreeing to do tasks for colleagues or saying "yes" to high-end customers who had not asked a 'yes' or 'no' question. "It was embarrassing," he says.

Stephen realized that not being able to hear people would affect his job and career. He needed to do something about his hearing before it became a big problem.

"What triggered it for me was that I was working in an environment where 50-year-olds are not the majority," he says. "Most of the people I work with are young, and they have perfect hearing."

His doctor suggested that Stephen see an audiologist. Audiologists are health care providers who focus on hearing and balance disorders. His audiologist told him he had typical hearing loss of people in their early 70s, although most people don't address the issue until they are much older.

"He told me I was one of the lucky ones, because I addressed my hearing issues 15 years earlier than most people do," Stephen says.

The audiologist report gave Stephen two options: do nothing or get hearing aids. After much research, Stephen found a few options available for the type of hearing aids he needed.

"Unfortunately, the type of hearing aids I needed were not covered by my medical insurance," he says. "They were expensive. I am fortunate that I can pay for them, but I know many people can't afford them."

Stephen has been wearing his hearing aids for almost three years now, and is very happy with his choice. He says it took a couple of months to get used to the hearing aids, because the devices allowed him to hear high frequency sounds that he hadn't heard in a long time. "Your brain needs to adjust to the new normal," he says.

Social situations became easier. "I was tired of apologizing for my age and my hearing. I'm not afraid to point out that I wear hearing aids and eyeglasses," says Stephen. Best of all, he keeps up with conversations in noisy places.

Stephen's advice to anyone with perceived mild-to-moderate hearing loss is to seek help immediately: "Own it. It's not 100 percent like your old hearing, but it's much better than before."