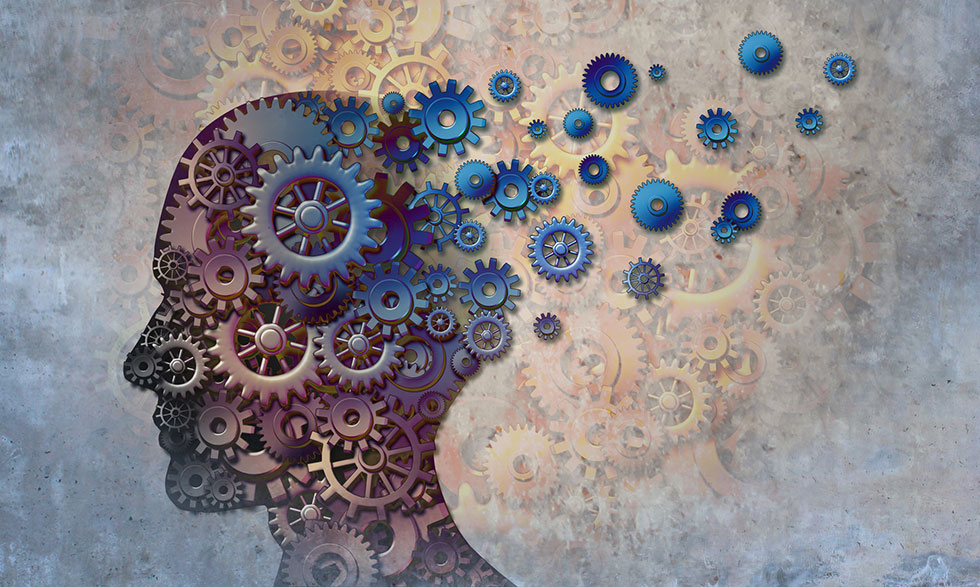 There are two types of Lewy body dementia (LBD): dementia with Lewy bodies and Parkinson's disease dementia. Dementia is a loss of mental functions that is severe enough to affect your daily life.

The main difference between the two is when the start of thinking and movement symptoms occur.

Parkinson's disease dementia is a complication of Parkinson’s disease. A person with Parkinson's disease starts with symptoms like slowed movement, muscle stiffness, tremors, and a shuffling walk. Later, some people have a decline in mental functioning that becomes dementia.

People with the condition may not have every symptom in the early stages of LBD. If you believe you or a loved one has LBD symptoms, try to keep a running list of them to share with your health care provider.