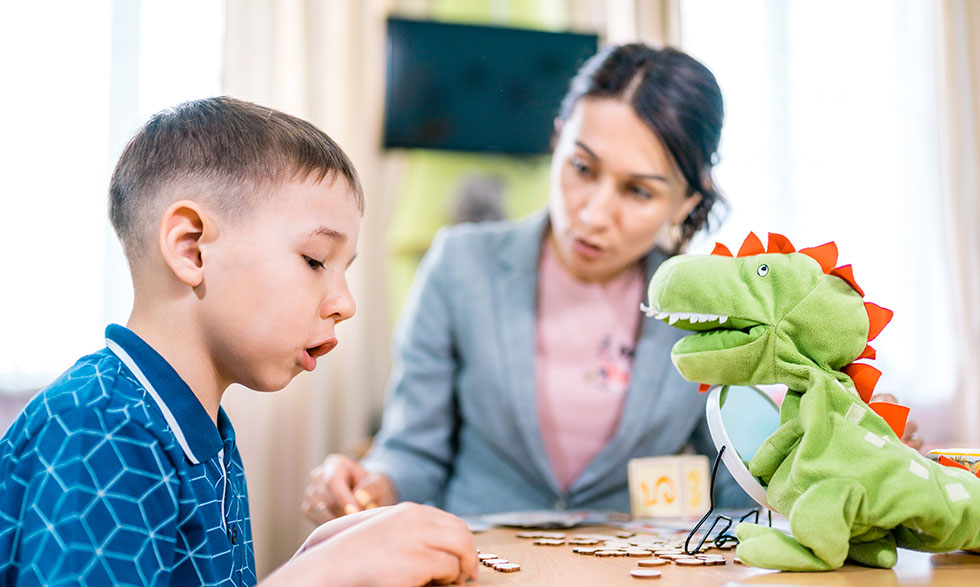 Stuttering is a complex speech condition that can cause a person to get stuck trying to say certain sounds, syllables, or words.

People who stutter know exactly what they want to say, but they have trouble producing a normal flow of speech. Sometimes they repeat certain sounds. They may also experience an interruption, called a block, when they can’t say the word or sound they want to use.

How many people stutter?

About 3 million Americans stutter, and stuttering affects four times as many males as females.

When does it happen?

Developmental stuttering is most common. It occurs in children between the ages of 2 and 6, as they develop their language skills. It can last from a few weeks to many years – even into adulthood. to several years. About 75% of children recover from stuttering.

Neurogenic stuttering is more rare and can be caused by a stroke or serious head or brain injury.

The exact cause of stuttering is not well understood, but genetic factors are clearly involved. About 60% of people who stutter also have a family member who stutters. New research indicates there may be a genetic link to the condition.

Researchers with the National Institute on Deafness and Other Communication Disorders (NIDCD) have identified mutations in four different genes that are linked to stuttering that persists throughout life.

Stuttering is usually diagnosed by a speech-language pathologist, a health care professional who tests and treats individuals with voice, speech, and language disorders.

There currently is no cure for stuttering. Speech-language pathologists can use a variety of treatments specialized for children, teens, and adults.

Antidepressants and antianxiety drugs are sometimes prescribed for those who stutter. But a study funded by NIDCD found drug therapy largely ineffective in controlling stuttering long term.

Electronic devices that fit into the ear canal and slightly alter the sound of a person’s voice can be used on a short-term basis. In addition, many people find success through a combination of speech therapy and support groups.

Sources: MedlinePlus; National Institute on Deafness and Other Communication Disorders