Study shows kidney transplants between people with HIV is safe

One year after transplantation, overall survival was excellent 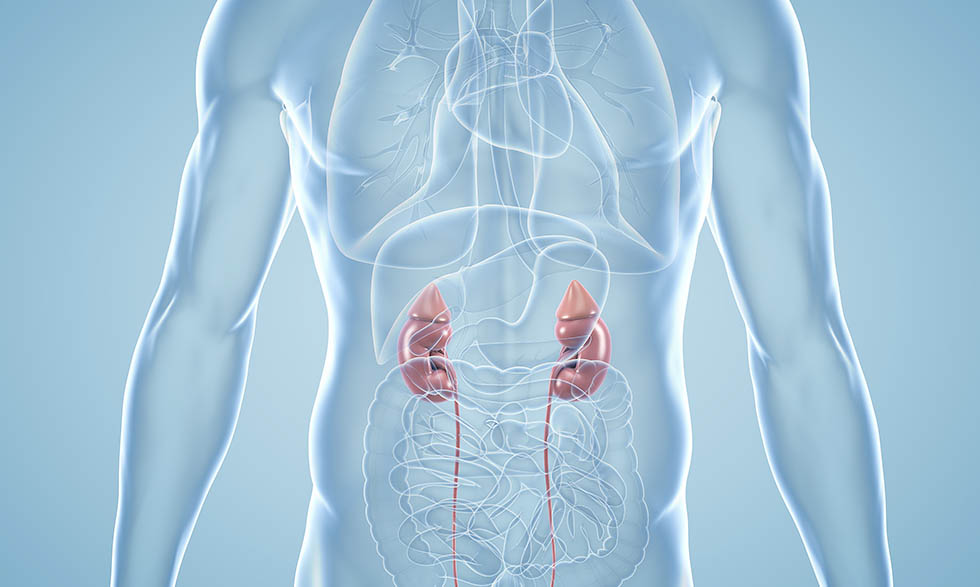 Kidneys, which are located under the rib cage, play a vital role in removing waste and toxins from the body.

A growing number of people with HIV have end-stage kidney disease. They're also nearly three times more likely to die while on kidney dialysis than people without HIV. Kidney transplants can help extend their lives, but they face a shortage of donors and limited access to donor kidneys.

New research funded by the National Institutes of Health has found that kidneys of those who have died with HIV can safely be transplanted into people living with both HIV and end-stage kidney disease. NIH's National Institute of Allergy and Infectious Diseases and the National Cancer Institute both funded the study. It builds on important 2019 research that found that people living with HIV who received kidney transplants from deceased donors with HIV had high overall survival after five years.

One year after transplantation, overall survival was excellent and comparable between both groups.

A law passed in 2013 allows organ transplants from donors with HIV to recipients with HIV in approved research studies in the U.S.

In this new study, 75 adults received a kidney from a deceased donor between 2016 and 2019. In 25 cases, the donor had HIV. The other 50 received kidney transplants from deceased donors without HIV.

One year after transplantation, overall survival was excellent and comparable between both groups. In addition, there were no differences in the rates of infections requiring hospitalization, serious side effects, or HIV-related complications, which were rare.

The findings show that kidney transplants between those with HIV is "safe and feasible and associated with excellent short-term patient survival," researchers said.

Wait times for a kidney transplant can range from a few months to years.

Source: National Institute on Diabetes and Digestive and Kidney Diseases

Getting a kidney transplant: What you need to know

In the U.S., an estimated 14 percent of the population has chronic kidney disease, and roughly 661,000 Americans have kidney failure....

Alison Lee is a fighter. She has fought lupus, kidney failure, and cancer—all in just 35 short years. Alison was diagnosed...

Even though the number of AIDS-related deaths worldwide has dropped dramatically—by nearly 50 percent since 2005—1 million people still died from...