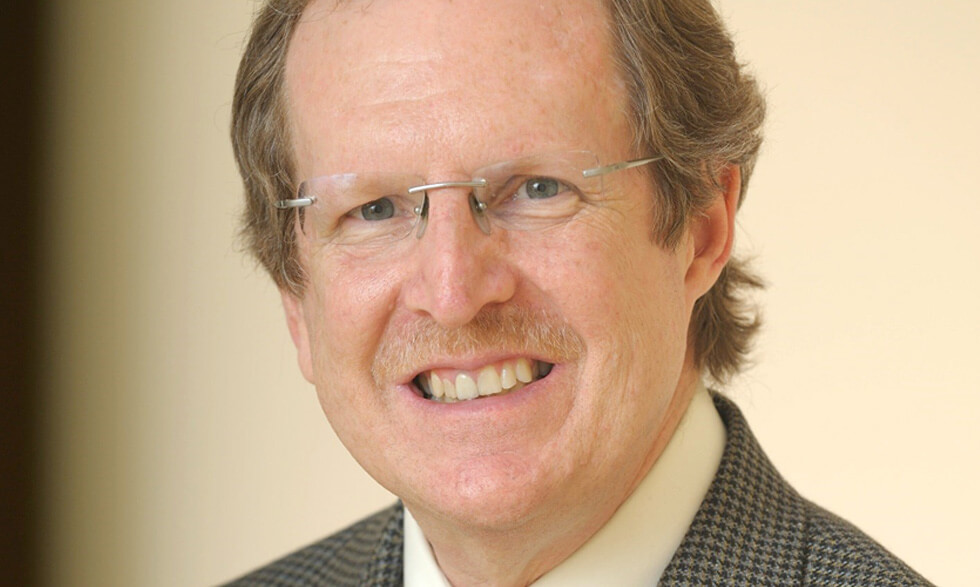 W. Keith Hoots, M.D., is the director of the Division of Blood Diseases and Resources at NIH's National Heart, Lung, and Blood Institute (NHLBI). The division's Sickle Cell branch conducts research along with the NIH Clinical Center and other institutes to better understand the disease and find cures. Dr. Hoots talked about his branch's research and the outlook for promising gene transfer therapy.

Symptoms tend to start when a baby is 6 months to 1 year old.

The reason symptoms don't show up at birth is that people with sickle cell disease are protected from it if they're producing the kind of blood found in the mother's womb. That blood is called fetal hemoglobin. It protects against sickle cell disease but gets turned off in the first six months after birth.

Can we determine who will get sickle cell disease?

In the U.S., every state does a newborn screening. That can identify not only those babies that have sickle cell disease, but babies that carry sickle cell trait (one gene has sickle cell and the other does not).

Someone with sickle cell trait who marries someone with that trait has a one-in-four chance of having a child with the disease.

What has the outlook been like for treatment up until recently?

Until recently, we've only had one way to correct the disease. This method transplants bone marrow from someone who is already a matched donor. The better the match, the better the outcome.

We've also had only one drug that would lessen some of the symptoms but not cure the disease.

How does the new gene transfer technology work?

If you make a bone marrow transplant from another person, your body will attack that. But if the transplant is from your own modified bone marrow, it won't attack it. This is gene transfer, which requires gene editing.

Sickle cell disease is caused by a single gene mutation. So, if we can reverse that mutation in the DNA using gene editing, we could change that one mutant gene back to normal and stop the disease.

There are now several gene editing tools in development.

Gene transferring is still experimental, but we're hopeful that it will be available very soon. We're cautiously optimistic.