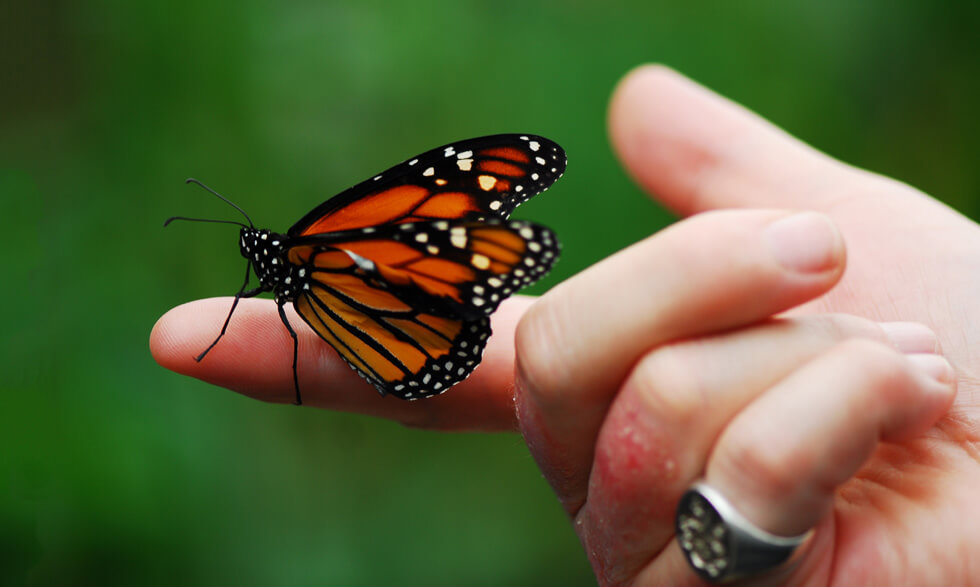 Advances in genetic knowledge are providing the keys to unlock new treatments.

NIH-supported researcher James T. Elder, M.D., Ph.D., from the Department of Dermatology at the University of Michigan, is a leader in psoriasis research. He recently shared his insights with NIH MedlinePlus magazine.

How is psoriasis different from other skin conditions?

Psoriasis is quite a distinctive skin disease. It features a thick scale and a dark redness to the spots, and typically shows up on the scalp, elbows, and knees, but can be on other parts of the body. Psoriasis affects about 6.7 million Americans.

A common skin disease that can be confused with psoriasis is atopic dermatitis, also called atopic eczema. In its chronic phase, that disease can look a lot like psoriasis. Another skin disease that looks like psoriasis is common dandruff. Dandruff can be caused by seborrheic dermatitis, which produces dry scaly skin, especially on the scalp and face. In one form of psoriasis, called sebopsoriasis, patients have both conditions.

One of the defining characteristics of psoriasis is how fast the skin cells are growing. They grow about 10 times as fast as normal skin. Instead of taking a month for the skin cells to turn over, it happens in a week or less. The rapid growth seems to be stimulated by the immune system.

It comes on most typically around the age of 20 to 25. It affects men and women equally and tends to persist throughout life. About 25 percent of people with psoriasis develop psoriatic arthritis, which is important to diagnose early because it's one of the more destructive forms of arthritis.

A lot. All you have to do is turn on your TV and see all of the advertisements for psoriasis medications to know that.

Biologic medications, or proteins made by living cells, are especially promising. Some of the earliest biologics have been on the market now for almost 15 years.

These medications inhibit cytokines, which are proteins that promote inflammation. Recently we've discovered cytokine pathways important in psoriasis. We have found antibodies against these cytokine receptors that are especially good in treating psoriasis.

I've been in dermatology for almost 30 years, and there have been tremendous advances in knowledge compared to where we were when I arrived. It's very gratifying to be a part of it.

What is the future of psoriasis treatment?

In the area of biologics, one concern is that many of these antibodies are quite expensive to buy because they're patent protected, and pharmaceutical companies are trying to recoup their investment. Yet it sometimes might not seem very fair that not everyone has access to them.

One movement that's really coming on is called biosimilars, which is where companies can produce an antibody that's not exactly like the one that is being marketed. But it's similar in structure and they're capable of making it and showing that it works. It's expected that biosimilars will substantially reduce the price of biologics over time.

There are [traditional] medications also. I've spent a lot of time talking about antibodies that require a shot, but there are two kinds of oral medications. One targets an enzyme with a long name, phosphodiesterase-4. The other family of medications targets an intracellular signaling molecule that is a tyrosine kinase.

While the antibodies I mentioned function on the outside of the cell, these oral agents don't need to be a shot. Because they function inside the cell, they're much smaller molecules and that's why they can be taken as a pill and don't have to be given as a shot.

The new measure for when a drug is really more effective has become a 90 to 100 percent improvement in skin lesion severity. In the past, even with the best treatments, not everybody got to 75 percent improvement. This is all an indication that we're on the right track.

What's the takeaway message for people with psoriasis?

It's very exciting how the drugs that work in psoriasis line up very well with the genes that all of our patient volunteers helped us identify over the years, as we discovered the sometimes-subtle genetic differences that predispose someone to psoriasis.

We're seeking more ways to take advantage of the approved new medications, which oftentimes don't get prescribed either because the psoriasis is relatively mild, the doctors don't have experience, or it costs too much. Instead of looking at this as the end of the road of discovery, we're looking at it as the beginning, with even more advances and improved understanding that should lead to improved treatment.

Brian LaFoy has been around psoriasis his whole life. His father has it and his father's mother has it....