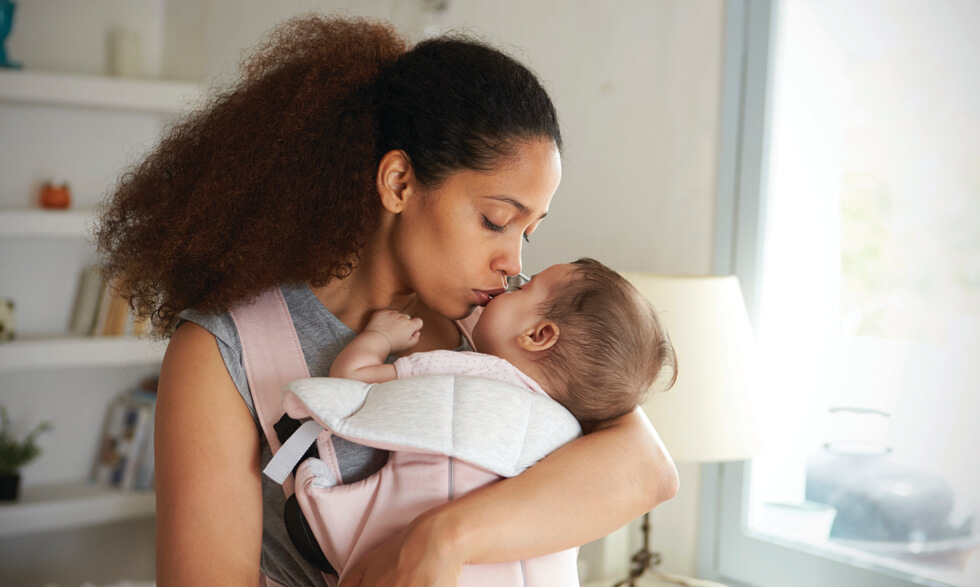 From 2015 to 2016, the World Health Organization declared the Zika virus a world health crisis. The U.S. National Institute of Allergy and Infectious Diseases (NIAID) has been leading the search for a vaccine, and has progress to report.

The Zika vaccine trial entered the next stage of clinical testing in March 2017. As reported by NIH MedlinePlus magazine, it entered early-stage human testing in 2016, following extensive testing in animal models.

The trial is testing an experimental DNA vaccine designed to protect against disease caused by the Zika infection, which usually does not cause symptoms or causes mild ones such such as fever, rash, joint pain, and conjunctivitis (red eyes).

However, when Zika infection occurs during pregnancy, the pregnant woman can pass the virus to her fetus, which can result in a range of fetal defects known as congenital Zika syndrome.

This phase of the trial aims to gain more safety and immune response data and find out if this immune response protects against disease caused by natural Zika infection.

"We are pleased to have advanced rapidly one of NIAID's experimental Zika vaccines into this next stage of testing in volunteers. We expect this study will give valuable insight into the vaccine's safety and ability to prevent disease caused by Zika infection," said NIAID Director Anthony S. Fauci, M.D.

The study aims to enroll more than 2,000 healthy participants in areas of confirmed or potential active mosquito transmitted Zika infection, including the continental U.S. and Puerto Rico, Brazil, Peru, Costa Rica, Panama, and Mexico. It is expected to finish in 2019.