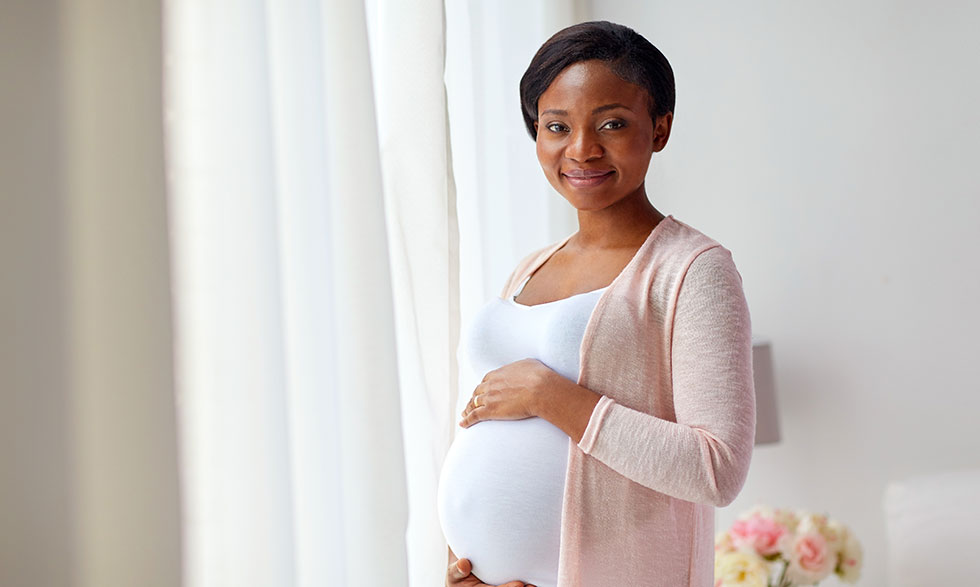 Air pollution can cause problems for many people—but it may be especially harmful in pregnant women.

National Institutes of Health researchers found that pregnant women who are exposed to certain air pollutants may be more likely to have babies admitted to the neonatal intensive care unit (NICU).

Polluted air may cause inflammation in the mother's body. This could harm the placenta, the tissue that connects the mother and the fetus.

Researchers looked at air quality data in the area where each birth occurred and when the exposure to polluted air happened, for example, the week before delivery, the day before delivery, and the day of delivery.

More research needs to be done to confirm the study's results. For now, pregnant women may want to limit their time outdoors during air quality advisories near the end of pregnancy.